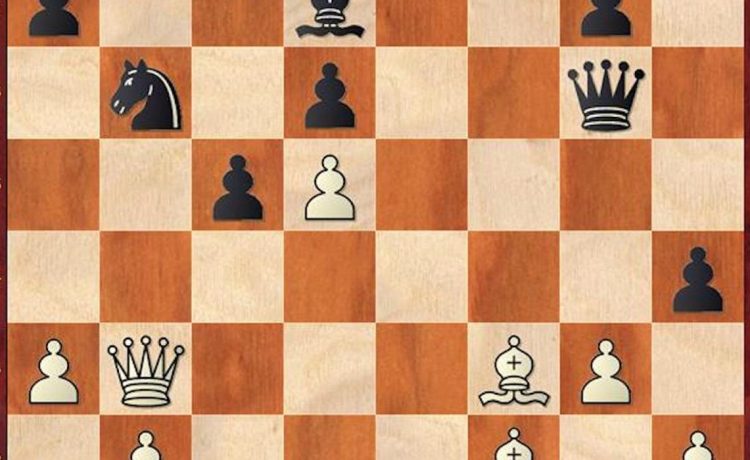 The news, not exactly surprising, was stunning nonetheless — world chess champion Magnus Carlsen was voluntarily relinquishing his crown and would not play a second title defense match against Russian GM Ian Nepomniachtchi planned for 2023.

While vowing to remain an active tournament player, the Norwegian superstar had been openly signaling his lack of interest in yet another grinding defense of the title he won in 2013 and has successfully defended four times since then, including a convincing win over Nepomniachtchi less than a year ago.

“It’s very simple, that I am not motivated to play another match,” Carlsen confirmed in a podcast interview last week. “I simply feel that I don’t have a lot to gain, I don’t particularly like it, and although I’m sure a match would be interesting for historical reasons and all of that, I don’t have any inclination to play, and I will simply not play the match.”

Having two world chess champs may soon come to be like having two living popes — a little weird but something one can get used to so long as everyone behaves.

And there will still be a world title match next year: Chinese superGM Ding Liren won a slot in the 2023 title match by finishing second to Nepomniachtchi at the recent Candidates tournament in Madrid.

Nepomniachtchi played magnificently in dominating the Madrid event — including a Round 1 defeat of Ding — but the coming title match should be an intriguing clash between two players in their prime.

Nepo has a slight 3-2 edge over the years in head-to-head classical games (with eight draws), and a 10-7 edge in rapid games, which could prove critical if the match goes to tiebreaks. But Ding, looking to be the first Chinese man to claim the world title, has had his successes, including a nice knockout of the Russian at a strong tournament in Croatia in 2019.

Ding’s style is hard to characterize, with a strong technical base, a preference for positional openings, and a penchant for making moves few other grandmasters might consider. Here 14. f3! and 19. e4! crack open the center when it’s not clear which player is attacking.

We slightly slighted the DMV’s own WGM Jennifer Yu in our coverage of the U.S. title tournaments for seniors, juniors and junior girls in St. Louis last week. The Ashburn, Virginia-raised Yu, now studying at Harvard, added to her 2019 U.S. women’s title earlier this month with a playoff victory in the U.S. Junior Girls Championship at the St. Louis Chess Club.

Yu scored a big point over a top rival with a Round 5 victory over FM Ruiyang Yan, the No. 2 seed in the field based on ranking. Yu had to win this Closed Ruy Lopez twice, missing one devastating shot but recovering to find a second.

In a tense maneuvering game, White’s jettisoning of a pawn with 16. e5 Bxe5 17. Nxe5 dxe5 18. Re1 looks perfectly reasonable, as the doubled, backward e-pawns are a defensive burden for Black. But Yan’s 27. Rb7?! (the game’s first real inaccuracy) Qc1! 28. Rh4 Qg5 29. Re4 Qc1 30. Rh4 Kh6 suddenly has White on the ropes, with the Black rook poised to come to the second rank with devastating effect.