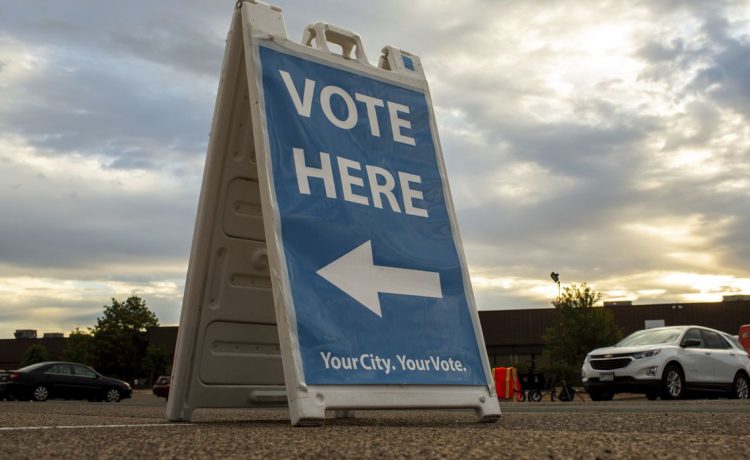 Given his criminal history, it’s not clear that Damian Allen Kingbird should have been allowed to vote in 2020.

He certainly shouldn’t have been registered twice in Nicollet County, Minnesota, voting records. Yet those same records not only show a double-entry but also record votes for each registration in 2020, according to the Public Interest Legal Foundation.

PILF filed a complaint with Minnesota last week asking for action to force Nicollet County to clean Kingbird and three other apparently duplicate names off its voter lists.

The Nicollet challenge was one of six total complaints, covering more than 500 names throughout the state, that PILF filed.

Challenges also were made to the voting rolls in Ramsay, Olmsted, Todd, Hennepin and Dakota counties.

The secretary of state’s office said it will handle the investigations, but declined to comment beyond that.

PILF obtained the state’s voting lists then scoured them to look for registrations that shared the same name, date of birth and full address.

“These are clearly the same people registered to vote multiple times,” said Christian Adams, PILF’s founder, who previously worked on voting-rights issues at the Justice Department.

In 2017 he earned a 45-month sentence for second-degree assault with a dangerous weapon against a women who said he stabbed and raped her, and fourth-degree assault for spitting at a responding police officer.

He was also ordered committed as mentally ill.

Records show he was still in a secure hospital facility in summer 2020, just before that year’s election, for which county voting records show votes under each of his registrations, Mr. Adams said.

Minnesota has restrictions on both felons voting before their time is served, and on committed mentally-ill residents voting, though it’s not clear whether they would have applied to Kingbird’s specific case.

Mr. Adams said Minnesota has escaped attention over its voter rolls because it has same-day registration. That made it exempt from the voter-roll requirements of the Motor-Voter law approved by Congress in 1993.

But a later law, the Help America Vote Act, which passed in the wake of the 2000 election chaos, required states to come up with a process for handling complaints about dirty voting rolls.

Some states didn’t take the process seriously but Minnesota did, enacting a law that creates the secretary of state complaint system.

PILF regularly files lawsuits under the Motor-Voter law to push states to clean up voter rolls, but recently realized it had this tool it could use against Minnesota.

Mr. Adams said a few years ago he wouldn’t have worried so much about the hundreds of cases of duplicate registration he found in Minnesota. But the push for mail-in voting changed that.

“If Kingbird showed up at his poll and said, ‘I’d like my two ballots,’ that would be one thing. It’s easier to police. But when you’re mailing ballots like they’re doing now, so aggressively, it’s highly likely that duplicate registrations are going to get two ballots,” he said.

He said in states where ballots are automatically mailed to every registered voter, there’s no question some people are getting multiple live ballots.

Worse yet, he said, small typographical differences like someone using a middle initial on one application but not on another can easily result in duplicates that the registrar doesn’t catch.

“And if they are catching them, they’re afraid to do anything about it because they’ve been beaten over the head by left-wing groups,” he said.