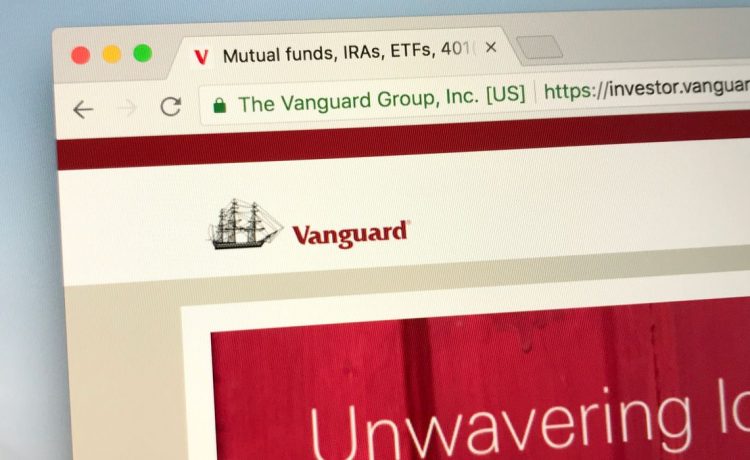 Republicans are praising investment goliath Vanguard Group for pulling out of the Net Zero Asset Managers (NZAM) initiative, the world’s largest climate alliance in the financial industry, amid fierce pressure from conservative lawmakers.

The exit from NZAM by Vanguard, one of the globe’s largest mutual fund managers with some $7 trillion in assets, deals a major blow to the ESG financial movement wherein environmental, social and governance factors play into Wall Street firms’ investment decisions.

Vanguard said that while “such industry initiatives can advance constructive dialogue,” the firm’s involvement in NZAM was inadvertently creating “confusion” among investors.

“Therefore, after a considerable period of review, we have decided to withdraw from NZAM so that we can provide the clarity our investors desire about the role of index funds and about how we think about material risks, including climate-related risks — and to make clear that Vanguard speaks independently on matters of importance to our investors,” the company said.

The statement said their lack of membership “will not affect our commitment to helping our investors navigate the risks that climate change can pose to their long-term returns.”

Vanguard’s withdrawal comes amid tension with elected Republicans across the country, who have targeted the financial institution and accused it of being anti-fossil fuel and “woke” for climate change.

The NZAM alliance seeks to pressure financial firms from across the world to achieve net-zero emissions by 2050 or sooner and to end coal investments to combat climate change. The international initiative comprises roughly 290 asset managers with $66 trillion in assets and aligns itself with United Nations climate targets.

Numerous Republican-led states have either passed or are considering anti-ESG legislation to bar public pension funds from being invested by firms that have ESG policies. Republican officials have collectively divested billions of dollars from rival asset manager BlackRock over its ESG investing.

While much of the anti-ESG focus has been on Blackrock, Vanguard has increasingly come into the crosshairs of Republicans. More than a dozen Republican attorneys general requested last week that federal energy regulators step in to block Vanguard’s plan to purchase more than $10 million in shares of public utility companies, citing ESG concerns.

West Virginia, a major coal producer, was the first state earlier this year to give some of the world’s largest financial institutions the boot from doing state business over ESG, including Blackrock.

“This is tremendous news for American consumers and investors, and demonstrates we are turning the tide against the woke radicals who are trying to impose their social and environmental agenda on our economy through coercive means,” said West Virginia Republican Treasurer Riley Moore, a leader in the anti-ESG movement. “Investment managers should act in the best interests of their customers and the maximization of their returns, not according to artificial restrictions drawn up by a cabal of global elites.”

Last week, Florida pulled $2 billion of its assets from Blackrock.

GOP Sen. Rick Scott of Florida said other firms “should follow suit” of Vanguard and ditch the NZAM.

“For months, I’ve sounded the alarm on woke investments that wrongfully put progressive policies over investors’ best interests,” he tweeted.