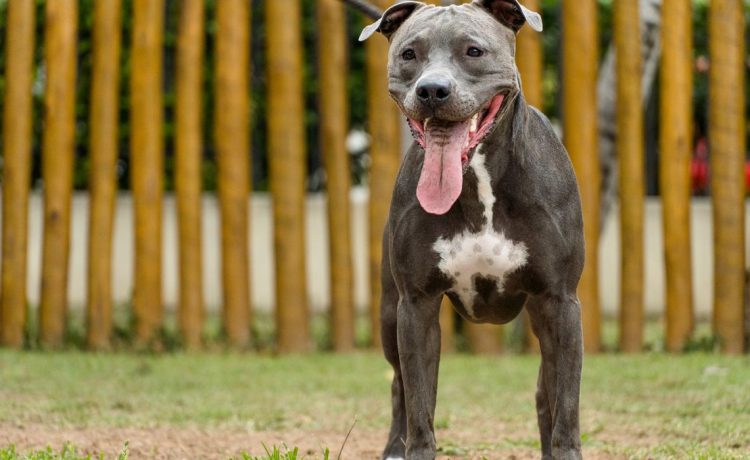 The pit bull ban in Council Bluffs, Iowa, does not violate the constitutional rights of dog owners and can remain in effect.

That’s the ruling from the Eighth Circuit Court of Appeals, which upheld a lower court’s ruling validating the city’s ban.

Council Bluffs banned the ownership of pit bulls in 2005 as a way to mitigate dog attacks and bites, arguing that the breed was disproportionately involved in such incidents.

In 2021, Judge John Jarvey of the U.S. District Court for the Southern District of Iowa dismissed in a summary judgment a suit filed against Council Bluffs by owners of pit bulls. The owners said the ban violated the due process and equal protection clauses of the Constitution.

On Thursday, the Eighth Circuit Court of Appeals upheld that initial ruling.

“Because the dog owners failed to negate every conceivable basis for the ordinance’s rationality, the ordinance satisfies rational basis review and substantive due process analysis. The judgment is affirmed,” the appellate court’s opinion reads.

The dog owners presented testimony that pit bulls did not have the inherent propensity for violence used to justify the city’s ban on the breed.

The city argued that pit bulls caused a disproportionate number of bites and attacks in 2003 and 2004, before the ban, and after the ban, the number of biting incidents fell by 25% and stayed lower from 2007 to 2020.

As such, the city said, the ban had a rational basis in the government’s right and mandate to deal with violence against its citizens.

“The City had a conceivable basis to believe banning pit bulls would promote the health and safety of Council Bluff citizens. After reports that a disproportionate number of dog bites were attributed to pit bulls, the City exercised its police power to regulate the ownership of dogs,” the court filing states.

“The city is pleased that the Court of Appeals confirmed that the ordinance is rationally related to the city’s duty to provide for public safety and welfare concerning dog bites. The city hopes the matter is concluded but will continue to defend the matter as needed,” Ms. Bauer told Courthouse News.

Local activists, however, continue to fundraise and advocate in the hopes that breed-specific laws like the Council Bluffs pit bull ban are overturned.

“Oftentimes, city councils do not want to lift their breed bans. Instead of letting residents fight BSL alone, we believe in uniting to repeal this at a state level. We will not stop until we do,” Stephanie Sanders, owner of Pupper Mom Apparel, told Council Bluffs newspaper The Daily Nonpareil.