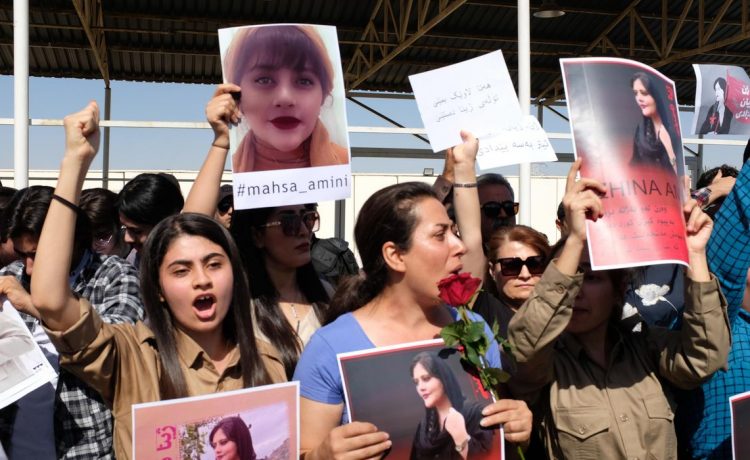 A group calling itself Adalat Ali, or Ali’s Justice, claimed responsibility for the hacking, which came as the protests against Iran’s theocratic regime entered a fourth week.

The BBC reported over the weekend that at least three people were shot dead in clashes between police and street demonstrators.

The protests have grown amid public outrage over Mahsa Amini, a 22-year-old Iranian Kurd who died in custody last month after being detained by Tehran’s morality police for allegedly not covering her hair properly.

Saturday’s hacking of Iranian state television added a new twist to the unrest, which Iran’s government has sought to control with police crackdowns and pro-government propaganda through state-controlled media outlets.

NPR reported that the hackers broke into the evening news on Iran’s state TV for 15 seconds, just as footage of Ayatollah Khamenei was being broadcast.

An image of the supreme leader surrounded by flames reportedly appeared with a caption that read: “Join us and stand up!” and “The blood of our youth is dripping from your claws.”

A song with the lyrics “Woman. Life. Freedom” — a common chant of the protesters — played in the background, according to NPR.