The Great Days > News > Iranian troops are on the ground in Ukraine, helping Russia with drone strikes: Pentagon
News

Iranian troops are on the ground in Ukraine, helping Russia with drone strikes: Pentagon 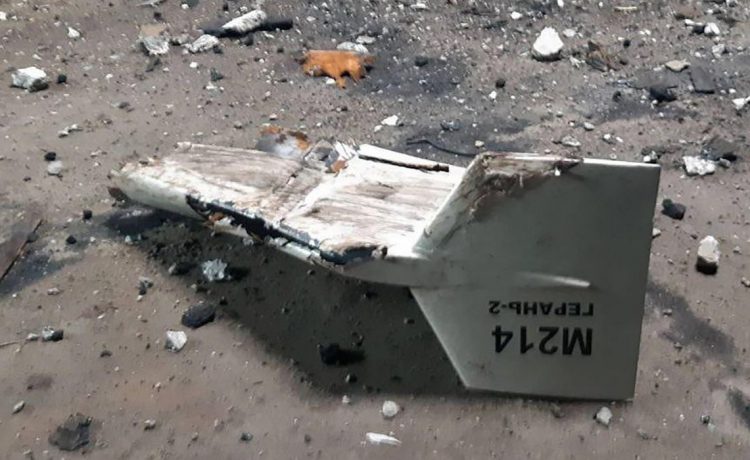 Pentagon officials said Thursday that Iranian troops are on the ground in Ukraine assisting Russian forces with drone strikes on Ukrainian infrastructure and other targets, marking a major escalation in Tehran’s involvement with the war and its close military partnership with the Kremlin.

The exact number of Iranian troops in Ukraine is unclear, but administration officials said they’re stationed in Crimea, which Russia forcibly annexed in 2014 but which remains officially a part of Ukraine.

“We do assess that Iranians have been on the ground in Ukraine to assist Russia with the drone operations there,” Pentagon spokesman Air Force Brig Gen. Pat Ryder told reporters Thursday. “And so, in terms of what that means, obviously again we continue to see Iran be complicit in terms of exporting terror, not only in the Middle East region but now also in Ukraine. I think that speaks for itself.”

“The information we have is that the Iranians have put trainers and tech support in Crimea, but it’s the Russians who are doing the piloting,” Mr. Kirby said.

Despite Iranian and Russian denials, military analysts say Russia has increasingly relied on Iranian drones and other weapons as its own stockpiles of military equipment have dwindled after nearly eight months of war in Ukraine.

Just this week, Tehran reportedly agreed to send more weapons to Russia, including short-range Zolfaghar ballistic missiles and Shahed-136 drones. The latter has been one of Moscow’s weapons of choice in its brutal rocket-and-drone campaign in Ukraine, which has targeted Ukrainian energy infrastructure in a bid to freeze out its enemy over a long, cold winter.

President Volodymyr Zelenskyy on Wednesday introduced a resolution to sever all diplomatic ties with Iran over its support for the Russian war effort. The European Union has already said it is preparing new sanctions to punish Iran for selling the so-called kamikaze drones to Russia used in the recent bombing campaign.

Russia and Iran have denied that Tehran has supplied military drones and missiles to help in the Ukrainian conflict, even as destroyed models of Iranian-design drones have been found in Kyiv and other Ukrainian cities in recent days.

“We cooperate with Moscow in the military sphere, but we are not sending them drones and other weapons for use in the Ukrainian conflict,” Mr. Amir-Abdollahian said, according to Iranian and Russian press reports.