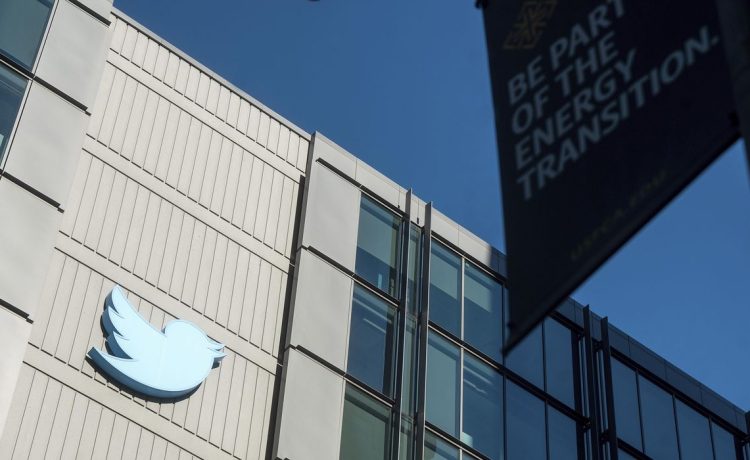 Ireland’s Data Protection Commission began an investigation this month in response to news reports that datasets of Twitter users’ information became available on the internet.

The firm said on Twitter it had not confirmed the exact number of users appearing to be exposed by the threat actor named Ryushi that tried to sell the data.

Ryushi told tech publication Bleeping Computer that it wanted to sell the Twitter data to a single person or the social media company itself for $200,000 and would then delete the data.

The vulnerability leveraged by Ryushi was fixed by Twitter last January, according to Bleeping Computer.

Alongside Ireland’s privacy regulator, American regulators may also take an interest in Twitter’s business. In May the Federal Trade Commission and Justice Department ordered Twitter to pay $150 million in civil penalties over alleged data privacy violations.

The Justice Department said at the time Twitter collected people’s phone numbers and email addresses purportedly for security purposes but later utilized that information for companies to send targeted ads to users.