Is Saweetie Calling Out Quavo & Lil Baby on New EP? 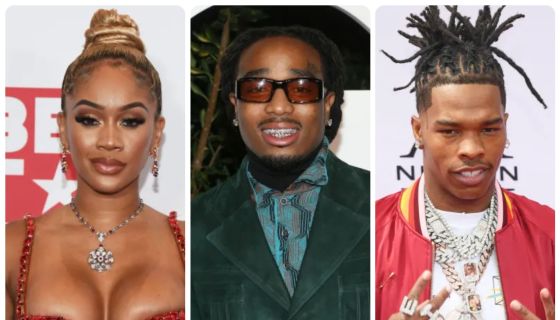 Bay area rapper Saweetie has released her new EP The Single Life and it has fans speculating that the “Icy GRL” is taking shots at her ex, Quavo, and Atlanta rapper, Lil’ Baby. 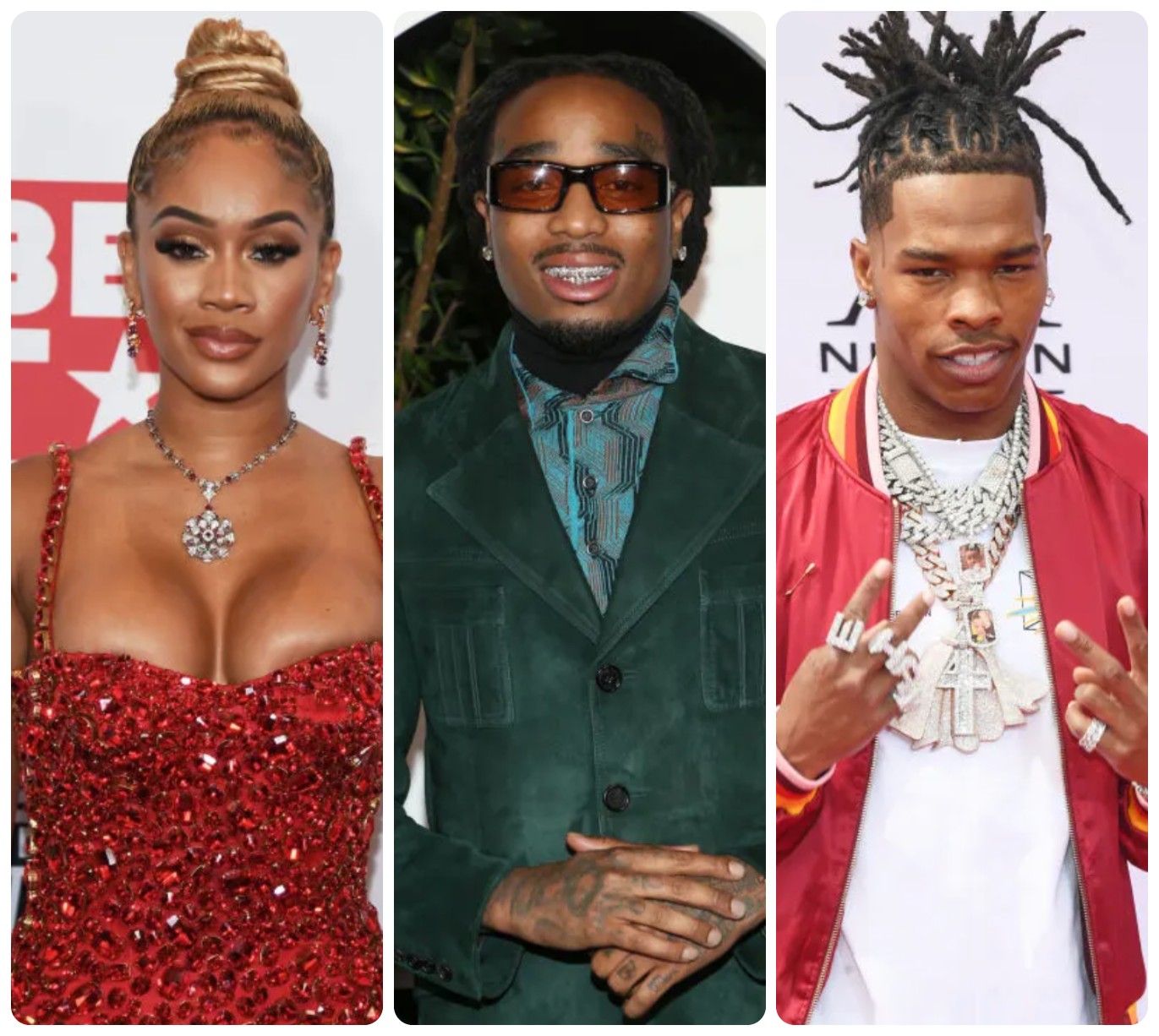 Last week the USC grad revealed she was going to address dating rumors on her new project and she did just that.

In an interview with Rolling Stone, she divulged that the EP was “Saweetie in full transparency.”

The “Tap In” rapper also said the EP was a “reflection” and shared,

She also said it was “definitely revolutionary”,  “heartbreaking” and “honest.

The track Don’t Say Nothin from the 6 song project has caused the most commotion and has her fans wondering if she is referring to Quavo. The two began dating in 2018 and announced their breakup in March 2021.

Two bars, in particular, could be addressing the Migos rapper.

“Post a pic in his sweatshirt, I bet it have my ex hurt/ That’s what I get for kissin’ on these frogs/ He got mad and told my business to the blogs.”

But Saweetie told Rolling Stone the song is for the single ladies, “who are upset with the violation of privacy.”

Some people are appalled that she would possibly diss Quavo while he mourns the loss of his nephew/group member, Takeoff who was killed earlier this month.

“Saweetie is weird trying clear up the allegations while Quavo just lost somebody and plus the song sounds terrible don’t release it al all lol..”

But some users came to her defense,

“Tthat man recreated their elevator fight for a music video, spoke shit about her on his songs and y’all didn’t consider what saweetie may have been going through in her personal life at that time but now because she’s addressing everything that’s been said about her she’s weird?

As previously reported, on Quavo’s latest album with Takeoff Only Built for Infinity Links, the gold-grilled gangsta alluded that someone he dated betrayed him and smashed the homie.

Listeners concluded that he was referring to his ex Saweetie since she had a viral interview on Caresha aka Yung Miami’s Revolt talk show. His label mate Lil Baby was linked to Saweetie and many speculated that he is the friend Quavo was referring to. Others believe the friend is fellow Migo, Offset.

Rumors are swirling that based on Saweetie’s lyrics, she’s sending shade to Lil Baby.

Saweetie went viral last year after she shared a photo of herself sitting on a man’s lap and fans speculated it was the rapper who also faced rumors that he took Saweetie on a $100,000 shopping spree. He’s since denied the dating speculation.

“Why n***s always speakin’ on who I’m f***kin’ on?/He must’ve got excited when I FaceTimed with nothin’ on. Them same lips that’s yappin’ be the ones I nutted on/A hunnid K, please, know how much paper I be touchin’ on?”

What do YOU think? Was Saweetie sending shots at Quavo and Baby?