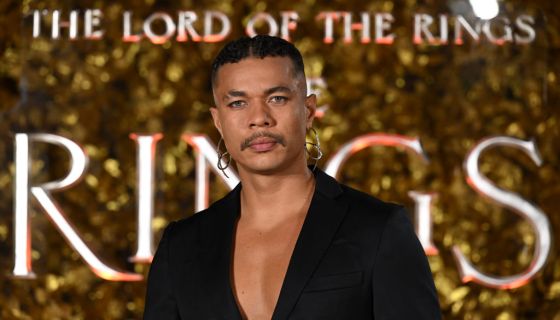 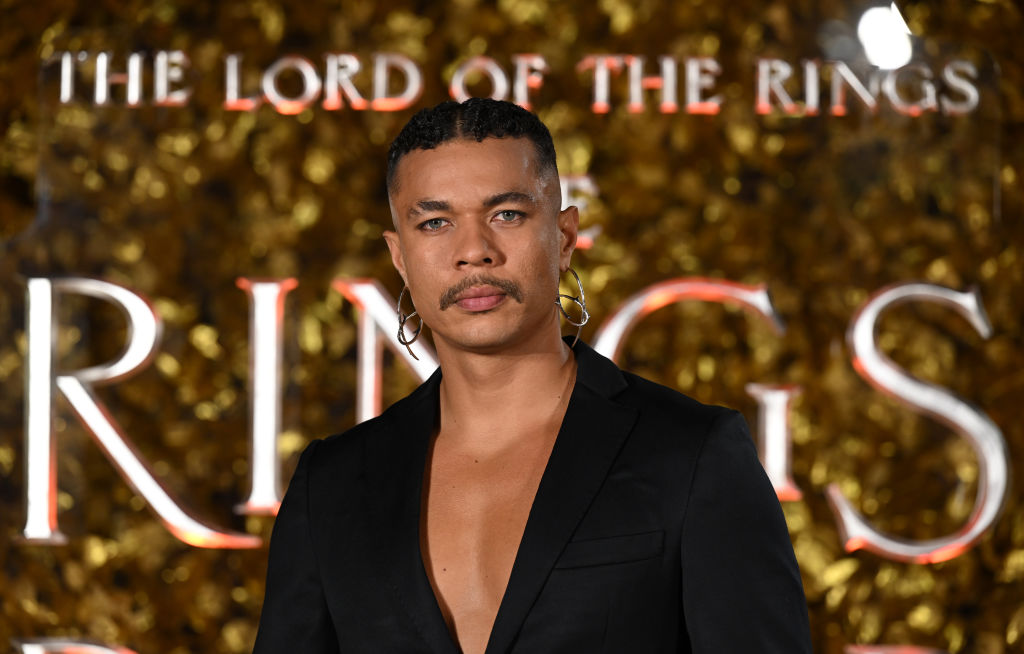 Just a few months ago, BOSSIP reported on the racist backlash that House of the Dragon actor Steve Toussaint had been receiving since it was announced that he had been cast as “the sea snake” Lord Coryls Velaryon. He spoke directly and frankly about the types of messages and hate speech that he was inundated with by alleged “fans” of the popular George R.R. Martin books.

Welp, the hate train is still rolling and the next stop on the itinerary is the fictional world of Middle-earth where Lord of the Rings: Rings of Power takes place. According to Esquire, Ismael Cruz Córdova, the actor who plays an elf warrior named Arondir, has been facing the exact same viral hatred as Toussaint for the exact same reason.

Mainstream fantasy has long been overwhelmingly white, and with this long-overdue leap forward, the racist trolls have come out. Córdova’s DMs are tough to stomach; for two years now, “pure and vicious hate speech” has beamed into his inbox nearly every day. “I fought so hard for this role for this very reason,” he says. “I felt that I could carry that torch. I made sure that my elf was the most Elven, the most incredible, because I knew this was coming.”

If you read how much passion and sacrifice Córdova has put forth to land this role, you will understand that these hateful people do not move him nor will they scare him away from his destiny. He expressed as much in a social media caption attached to a photograph of himself and his parents standing in front of a massive NYC billboard promoting the Amazon Prime series.

“My heart was burning with an unshakable goal: To get to where we were told we couldn’t be. Here we are. To share it with the two halves of my DNA was absolutely surreal. My heart is full, of love, of them, and all of you who share this same fire.”

Whoopi Goldberg took some time on The View to lay waste to these bigots who somehow have the ability to fathom goblins, ghouls, dragons, and all manner of supernatural beings but can’t picture Black folks and other people of color in their precious lil’ nerd soap operas. Via Variety: