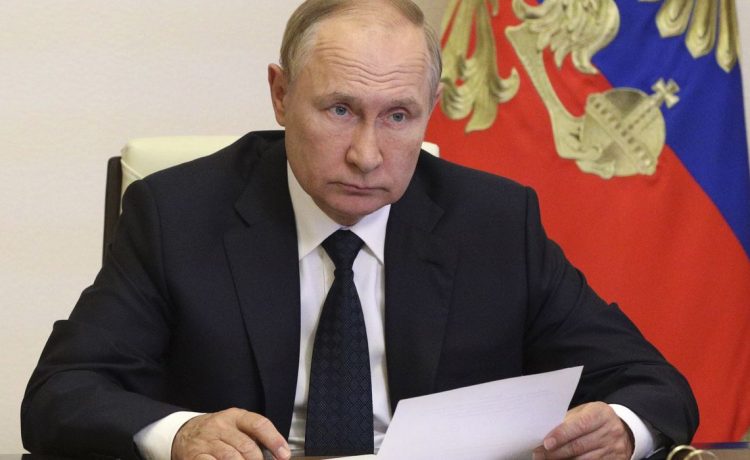 The Kremlin-appointed mayor of a town in Ukraine now under Russian occupation has been killed by a car bombing.

Ivan Suyshko, who was named mayor of Mykhaylivka, died at a local hospital after a bomb that Russian officials said was “intentionally placed” exploded under the seat of his vehicle, Radio Free Europe/Radio Liberty reported Wednesday.

Mr. Suyshko is the latest Russian-appointed official in occupied Ukraine to come under attack since President Vladimir Putin ordered the invasion more than six months ago.

On August 6, an unidentified gunman fatally shot Vitaliy Hura, the Moscow-appointed deputy mayor of Nova Kakhovka, while he was leaving his home.

Darya Durgina, the daughter of a leading hardline Russian ideologue and a vocal supporter of the decision to invade Ukraine, was killed Saturday when a car bomb exploded while she drove away from a festival outside Moscow. The motive has not been determined but Russia was quick to blame Ukraine for the attack, a charge that Kyiv vigorously denied.

The car bombing marks the first attack on Russian soil suspected of being linked to the war in Ukraine.