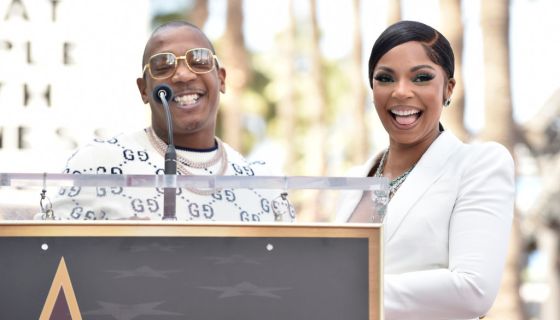 Irv Gotti still has Ashanti on the brain and the singer’s “brother” is finally putting out a statement on what’s transpired. 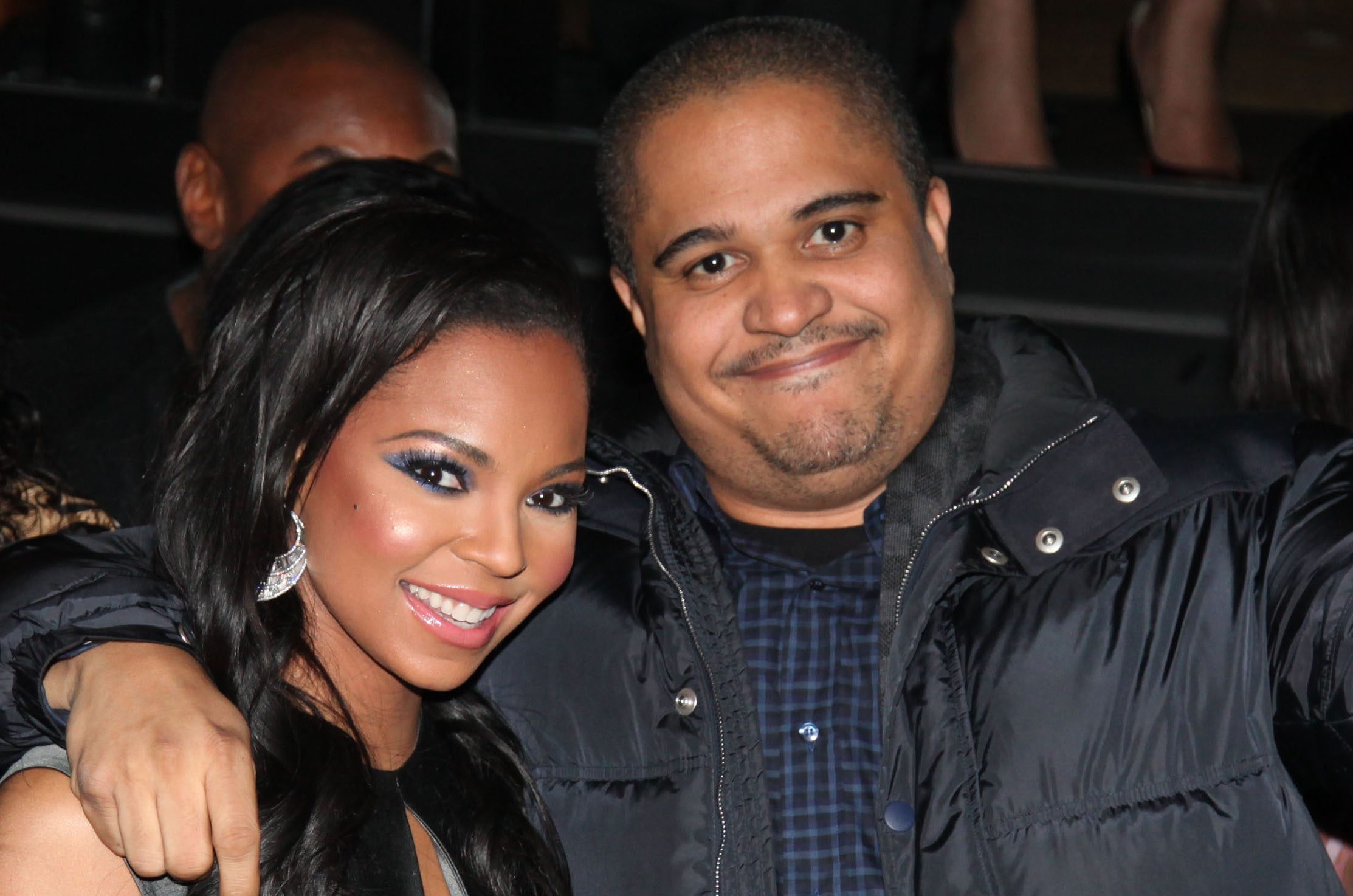 Since his recent chatty appearance on Drink Champs, many people have urged Irv Gotti to stop discussing an alleged private relationship with Ashanti that happened twenty years ago, but Irv’s loose lips just keep on running. Even Rapper Fat Joe publicly dragging him wasn’t enough to quiet him, and in his latest interview, the record executive spoke on the songstress, AGAIN.

During a chat with Page Six, Irv said that he’s never forgiven the singer for something that previously transpired.

“Recent headlines have suggested that hip-hop icon Irv Gotti never got over his breakup with his protégée Ashanti. We can assure readers they are incorrect, wrote the publication.

“When the feds hit, she ran like the cockroaches when you turn the lights on,” Irv added referencing a time when Murder Inc. was raided.

In 2005 Irv turned himself into federal authorities on money-laundering charges, a case that was multiple years in the making. Prosecutors alleged that Irv aided a convicted drug kingpin in concealing more than $1 million in drug money. The investigators accused Gotti whose real name is Irving Lorenzo, and his brother of “laundering garbage bags and shoeboxes stuffed with drug money for a notorious drug kingpin” and they raided  Murder Inc.’s offices.

Although he was ultimately exonerated in the case, if he’d been convicted, Irv would have faced extensive prison time. According to him, the now 41-year-old singer Ashanti hadn’t planned on staying to find out what came next.

Gotti told Page Six that he was offended that Ashanti wanted to bail considering that he “made her.”

“She was ready to get the f – – k off of the Murder Inc. label and she was ready to abandon me, the person who made her. And yes I can say I made her. How do you know I can say that firmly? The minute I stop making her records . . . She has not made a hit since,” said Gotti.

Now Ja Rule is finally weighing in after previously saying that he “wanted to stay out of grown folks’ business.” 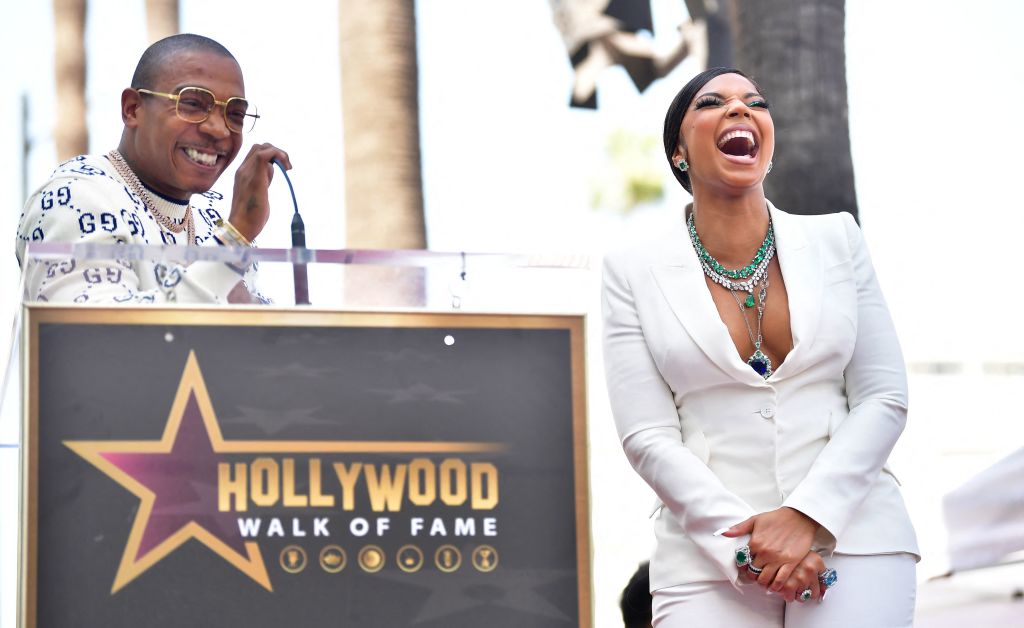 On Thursday, Ja said he that he “doesn’t condone” Gotti’s comments that he had a front-row seat for at Drink Champs.

He added that he wants to be Switzerland [neutral] in all of this.

“Brotherly love … The last few days have been very turbulent for me but it’s time to land the plane…” wrote Ja on Instagram. “I love my sis, I love my bro, but I DO NOT condone or agree with the behavior nor the way Gotti handled things on Drink Champs.

I hope y’all understand how uncomfortable this is for me being in the middle of something I wish to not be… Going forward, all I ask is to be left out of this please and thank you!!! Sincerely Switzerland Bennett.”

What do YOU think about Ja Rule speaking out on Irv Gotti’s constant comments on Ashanti? If you care, the label head said the media is “blowing up the BS.”