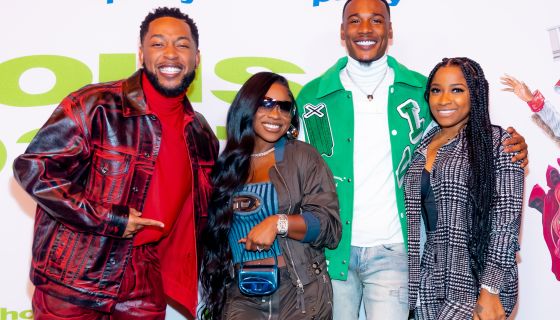 Our kind of hype! 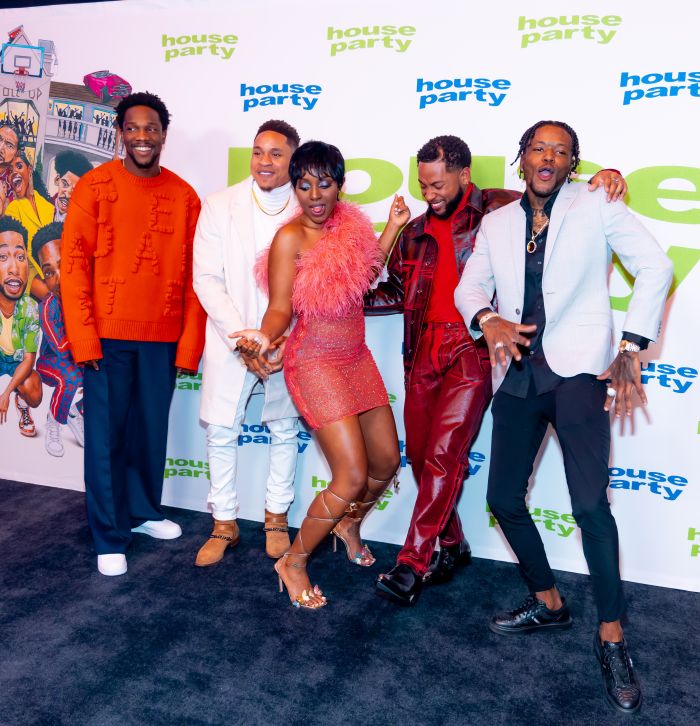 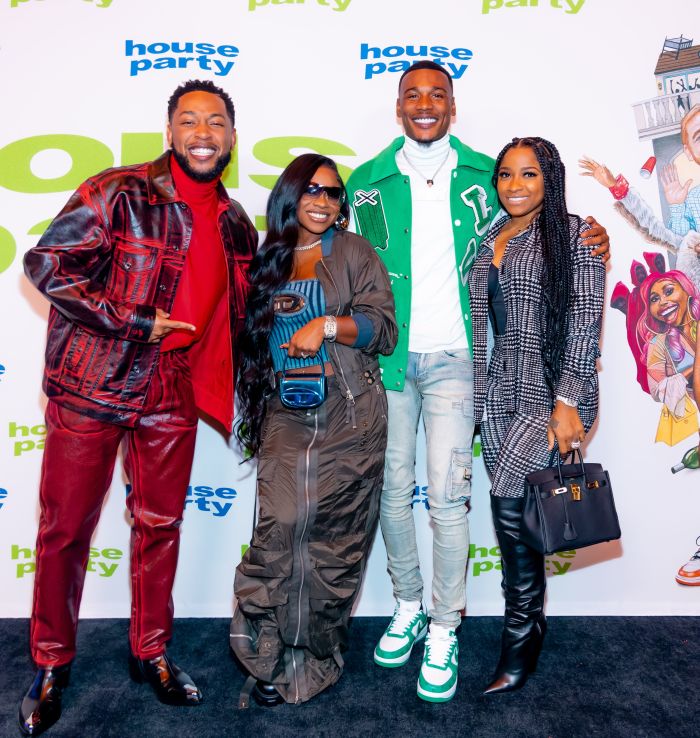 House Party stars Jacob Latimore and Tosin Cole were all smiles as they introduced the cameo-filled Comedy to a packed audience. 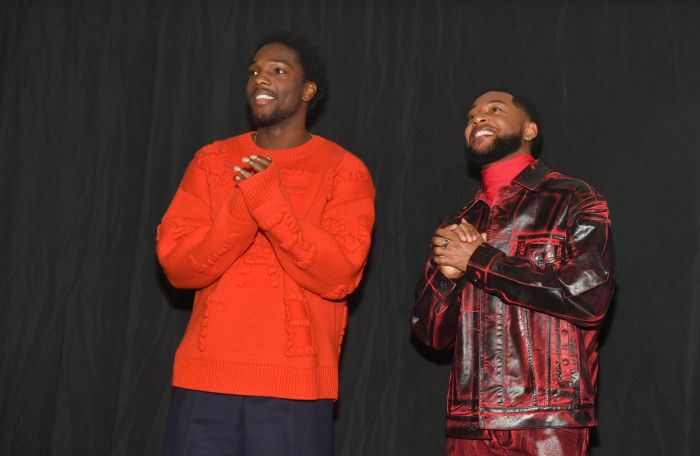 Serial entrepreneur/mommy blogger Jacky Oh and DC Young Fly turned heads with their steadily growing family that now includes Prince’Nehemiah who made his first public appearance at the event. 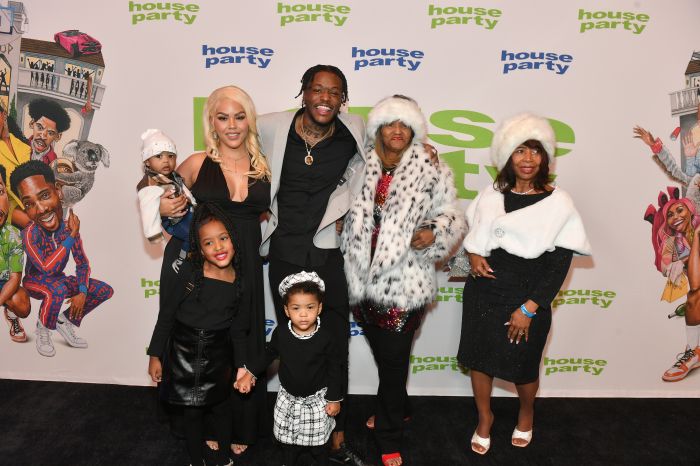 In the modern reimagining of the 1990 classic, house cleaners and BFFs Damon (Tosin Cole) and Kevin (Jacob Latimore) are struggling to keep things together. Out of money, down on their luck, and facing eviction, the pair needs a major win to make their problems go away.

Luckily for them, they’re assigned to clean the massive mansion of LeBron James while he’s overseas and decide to throw a giant party in a quest for immortality and some cash.

As the party spirals out of control and one of LeBron’s championship rings goes missing, they’re launched into a wild night that they will never forget.

“The majority of this film’s impression will be made thanks to the writers, Steven Glover and Swank (Jamal Olori),” said Calmatic in an interview with BET.

When I first read the script, I was in, and as a big fan of Atlanta already.. House Party gave me those vibes instantly. It felt as if this film would be what if Atlanta were to be made into a movie.

In House Party, we can explore all of these possibilities and tell crazy jokes for damn near two hours [laughs]. It is one of those films where there will be so many things in it, but all of it is to be unexpected.