Jair Bolsonaro may have left Brazil for Florida, officials say 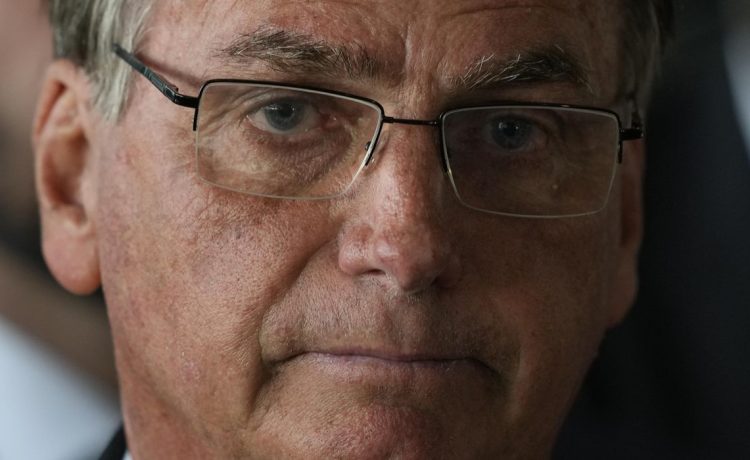 SAO PAULO — The office of Brazil’s vice president says he has become acting president, an indication that President Jair Bolsonaro has left the country. An official document says Bolsonaro may be headed to Florida.

Bolsonaro’s political nemesis, leftist President-elect Luiz Inácio Lula da Silva, is to be inaugurated Sunday. The press office of Bolsonaro’s Vice-President, Gen. Hamilton Mourão, confirmed he was acting as president. That would happen while Bolsonaro was traveling, meaning that he would skip the inauguration in a break with Brazilian tradition.

Brazil’s official gazette says several officials were given permission to accompany “the future ex-president” to Miami between Jan. 1 and Jan. 30, to offer “advice, security and personal support.”