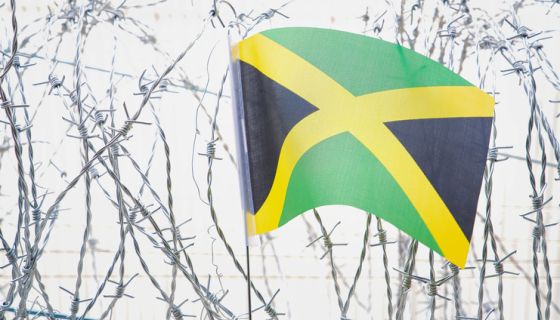 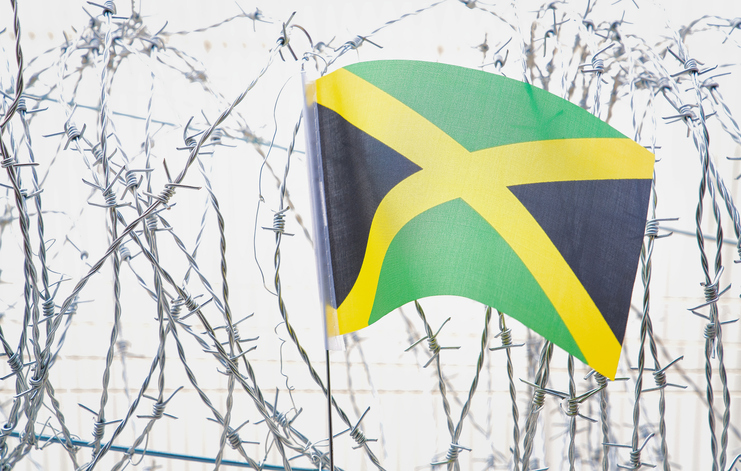 In light of the conversation here in the U.S. surrounding rappers’ lyrics being used in court as evidence of their “alleged” crimes, we found this story particularly interesting and figured some of you might want to weigh in on it.

NBCNews is reporting that the broadcast regulator of Jamaica has banned all TV programs and music that “glorify or promote criminal activity, violence, drug use, scamming and weapons”. They over there having a whole Tipper Gore and C. Delores Tucker moment.

The government said the ban is meant to cut back on material that “could give the wrong impression that criminality is an accepted feature of Jamaican culture and society.”

Obviously, Jamaican musicians are none-too-pleased with this new conservative policy and they are speaking out about how unfair it is to the artistry and to creative communication.

“Art imitates life, and the music is coming from what is happening in Jamaica for real,” said Stephen McGregor, a Jamaican Grammy Award-winning music producer and singer. “But because it doesn’t fit the moral mold of what they would like it to look like, they try to hamper it.”

The Jamaican Broadcasting Commission released a statement using the same tired talking points that self-righteous public figures have been using for decades if not centuries when it comes to “R-rated” music, “bUt wHaT AbOut tHe cHiLdReN?!?” Let them tell it, music that speaks to the reality of some people’s lives will “normalize criminality among vulnerable and impressionable youth.”

The directive also said that channels should avoid “urban slang” that has anything to do with making money, wire transfers, acquiring wealth or a lavish lifestyle. It cited specific words like: “jungle justice,” “bank/foreign account,” “food,” “wallet,” “purse,” “burner phone” and “client.”

The JBC is asking that citizens snitch on any artist that they see breaking this mandate but the would not state the consequences of doing so nor would they comment further at NBC’s request.

What say you? Do you think this is a good idea?