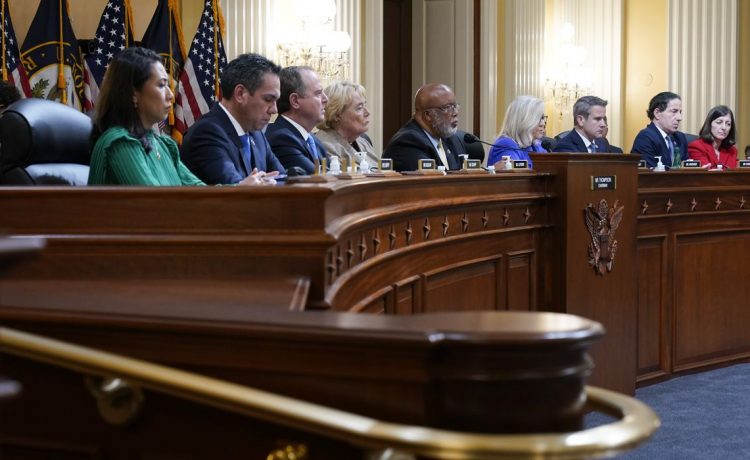 The House special committee has sought to interview Mrs. Thomas, a conservative activist and wife of Supreme Court Justice Clarence Thomas, and Mr. Gingrich, a former House speaker who counsels GOP leaders, about their contacts with Trump-era officials on trying to overturn the results of the 2020 election.

Mrs. Thomas has agreed to speak with congressional investigators, while it is unclear whether Mr. Gingrich has cooperated with the committee’s request.

“My expectation is this will be the last investigative hearing. But our report is all about giving the information to Congress and the American people about what needs to be done,” Mr. Raskin, Maryland Democrat and committee member, said on NBC’s “Meet the Press.” “If relevant information surfaces in that interview [with Mrs. Thomas] or any others, we will include it.”

Mr. Raskin said the panel’s final report on the attack on the U.S. Capitol will be issued by the end of the current Congress on Jan. 3, 2023. He was not sure if it could be completed before the Nov. 8 election.

“Our commitment is to get it done by the end of this Congress. The House of Representatives, unlike the Senate, ends every two years, and a completely new Congress comes in. So that’s the end of our lease on life,” Mr. Raskin said. “We need to get it to people.”