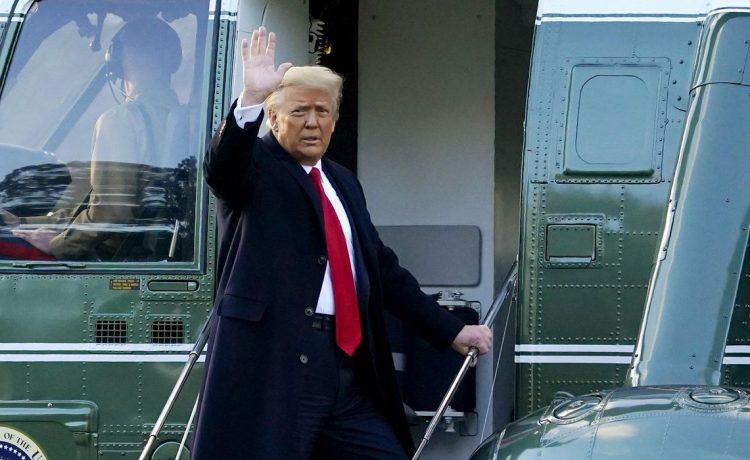 Rep. Jamie Raskin blasted former President Donald Trump as a snowflake, after he disparaged the Jan. 6 committee of pursuing a ‘witch hunt’ over him, regarding a recently issued subpoena against him.

Mr. Raskin, one of nine members of the committee investigating the 2021 Capitol riot, said Mr. Trump’s emotions towards the 2020 election cannot change the outcome of his loss.

“They can’t say they just have a feeling. And in fact, Trump uses that too in this enormously revealing letter, where he says lots of people ‘feel’ that there was fraud. I’m sorry. Your feelings, Mr. Snowflake, cannot dictate the course of the future of the republic. No, your feelings cannot dictate our elections,” Mr. Raskin said on MSNBC.

‘Snowflake’ is often an insult launched by conservatives to describe liberals as being overly-sensitive.

Mr. Raskin’s comments come in response to a 14-page memo released by Mr. Trump attacking the committee and reasserting his stolen election claims.

“This memo is being written to express our anger, disappointment, and complaint that with all of the hundreds of millions of dollars spent on what many consider to be a charade and with hunt,” Mr. Trump wrote in his memo.

Mr. Trump did not indicate how we would respond to the subpoena demanding he testify and provide documents to the committee over his connection to the riot.

Mr. Trump was subpoenaed by the committee last week in a rare move by Congress to issue a subpoena against a former president.

The committee is expected to produce a report on their findings before the end of the 117th Congress.