Jan. 6 committee says rioters were 40 feet from Pence, putting his life in danger 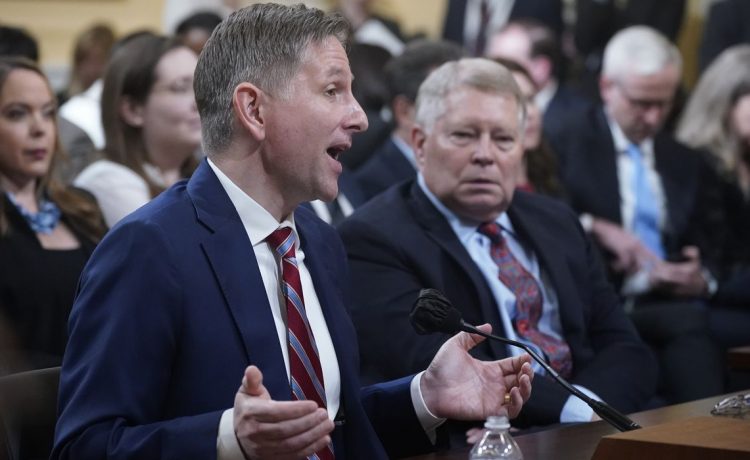 The panel, which focused its hearing on former President Donald Trump’s efforts to get Mr. Pence to overturn the 2020 election, said the crowd was just 40 feet away from the vice president at one point during the attack on Jan. 6, 2021.

Rep. Pete Aguilar, California Democrat, said Mr. Trump had been fueling the fire against his vice president by issuing a tweet against Mr. Pence, accusing him of not having the courage to object to certifying the electoral votes for now-President Biden.

“The vice president’s life was in danger,” Mr. Aguilar said.

The members also showed a digital diagram of how close the mob was to Mr. Pence, as some in the crowd threatened to hang him. Mr. Pence and his family were secluded in a ceremonial room near the Senate floor, and were later taken by security aides to a loading dock in a lower level of the building.

Mr. Pence has stood by his decision to certify the election since last year, which heavily strained his relationship with his former boss.