Japan offers cash for families to move out of Tokyo 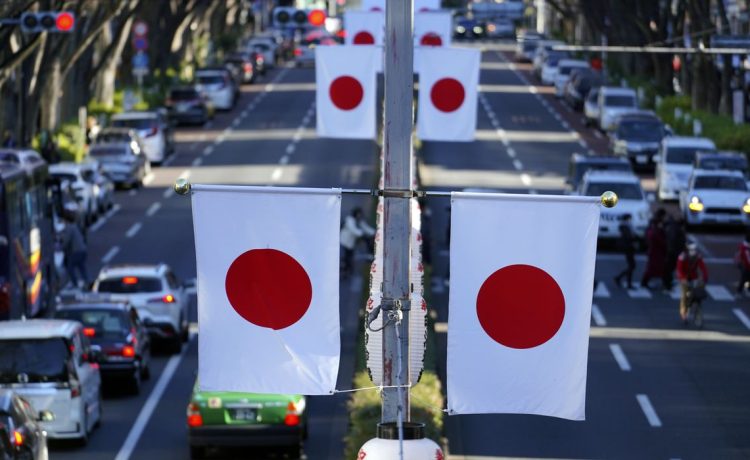 Japanese officials are offering cash incentives to convince families to leave the country’s capital of Tokyo for “unfashionable” rural areas.

Beginning in April, families will be offered $7,700 per child to leave the world’s most populous metro area that has over 37 million residents, according to Japanese media reports cited by the Guardian.

The Japanese central government is aiming for 10,000 people to leave Tokyo by 2027.

To qualify, families must have children under 18 or dependents that are 18 and older if they’re still attending high school.

They must also fulfill one of the following: work at a small or midsize company in the area they move to, continue to work remotely at their old job or start a business in their new locality.

Families will have to commit to the move if they want to keep the cash. They must live in their new home at least five years or they’ll have to give the money back to the government.

The plan has slowly gained interest among families, according to CNN. In 2019, the year it was launched, only 71 families took up the financial support. That jumped to 290 in 2020 and nearly 1,200 in 2021, when remote work exploded.

Areas outside of Japan’s mega-cities of Tokyo and Osaka are shrinking in population as young people conglomerate in the urban centers.

“Tokyo has a very high concentration of people, and the government wants to increase the flow of people to the regional areas to revitalize areas with declining populations,” a government spokesperson said, according to the network.

The overcrowding in cities has left over half the nation’s municipalities underpopulated and millions of homes unoccupied.

Japan suffers from population decline more generally as the population ages and birth rates remain low. The country’s population of 125 million is expected to drop to 85 million by 2065.