Jasmine Reveals That She Has 13 Dogs 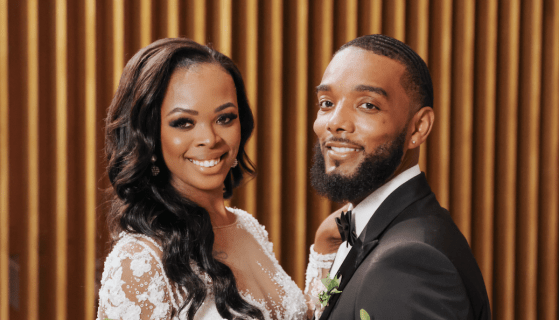 On Married At First Sight season 16, a “reformed and ready” husband was shocked after his pageant queen wife revealed that she has a plethora of pooches. 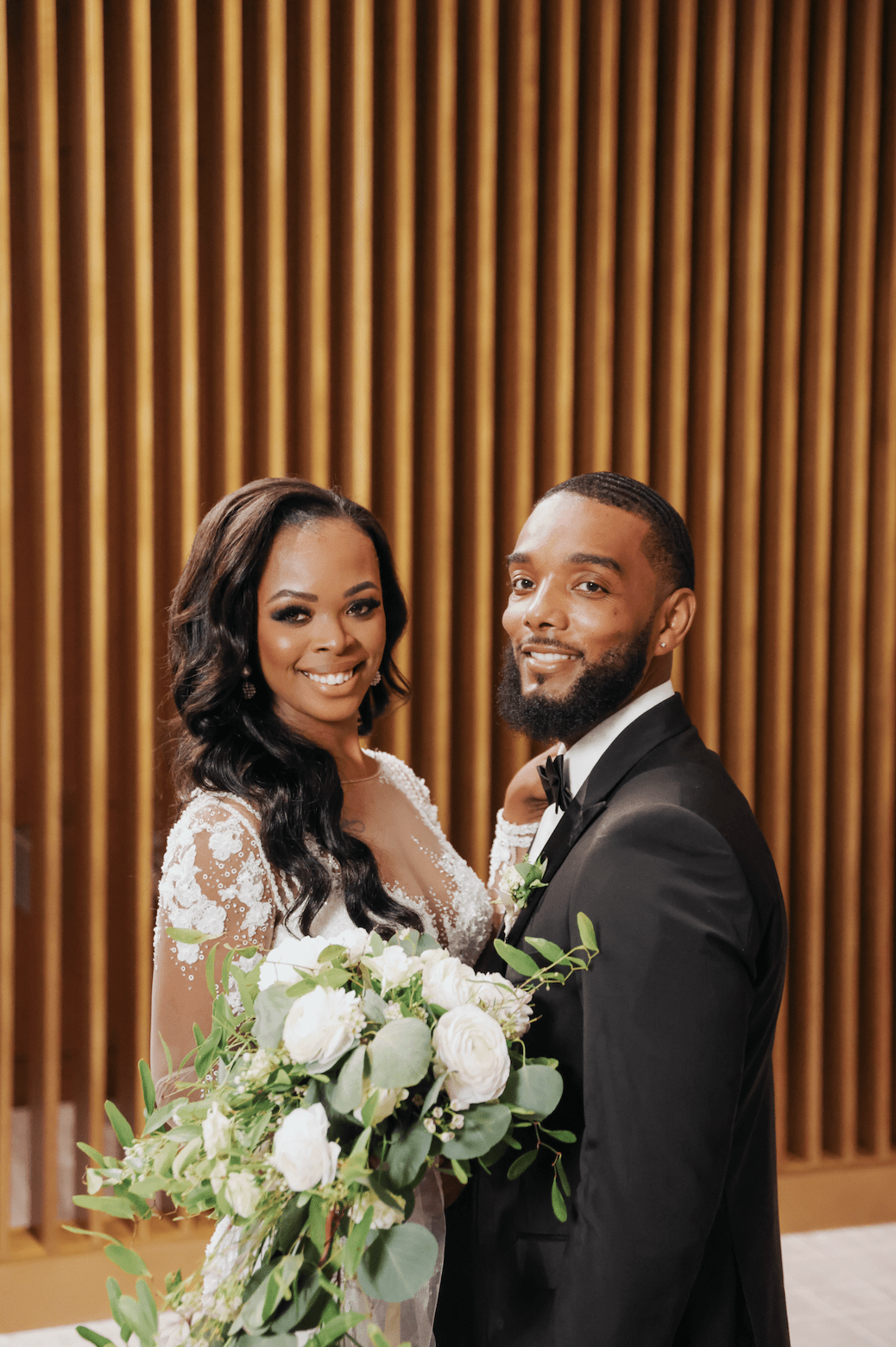 Throughout the season Airris has been adamant that he’s ready to settle down despite years of f-boy behavior and doubts from his protective cousin who called the idea of him marrying a stranger “laughable.”

“I’m done with the streets, done with my old ways, I’m ready to be a one woman-man, husband, partner,” said Airis.

Meanwhile his wife Jasmine is more than ready to settle down and start a family and she’s trusting the experts to find long-lasting love.

“Divorce really isn’t an option,” said Jasmine. “I want kids, I want a family, I’m already 32 and I’m not trying to be 60 at my child’s high school graduation.”

At the couple’s wedding things went well when the two first laid eyes on each other. Airris clapped when Jasmine walked down the aisle and Jasmine admitted that she was attracted to her “fine” and “fit” new man.

At the altar, Jasmine was described by her friends as a “loving soul that leads with her heart”, while Airris’ crew said she struggles with communication and is “super private.” They added however that he’s passionate, driven, smart, and an all-around great man.

While exchanging vows Jasmine spoke to the “king in Airiris” and said she promised to be honest, faithful and a loving wife with hopes that things would lead to unconditional love.
Airris said that he vows to trust Jasmine,, see her, be her teammate and share his food with her.

After being presented as married, however, things got especially interesting when the new couple got a chance to sit down and have a conversation.

While discussing their families and careers, Jasmien revealed that she’s a cheerleading coach, dog breeder of golden doodles, and overall lover of dogs who owns four.

“You got four dogs?” asked a stunned Airris. “I don’t mind dogs but four is a lot,” added the husband who said that he feels like he’s getting a wife and a whole family in one.

It was later revealed that in addition to Jasmine’s four personal dogs, she also has a whopping nine canines that she’s breeding.

“I got nine puppies right now too,” Jasmine revealed at the reception.

A frustrated Airris then spoke to the #MAFS cameras.

“The dogs, man. She owns four but she’s breeding nine, that’s like thirteen dogs—that should be illegal, is there somebody I can call? Maybe I can snitch on her to the county?!”

“I don’t wanna have a whole shelter at the crib,” he added directly to Jasmine.

As you can imagine, social media is adamant thirteen dogs is an immediate red flag.

…but what do YOU think about Jasmine’s 13 dogs reveal to Airris? Will that be a dealbreaker for this couple on #MAFS season 16?