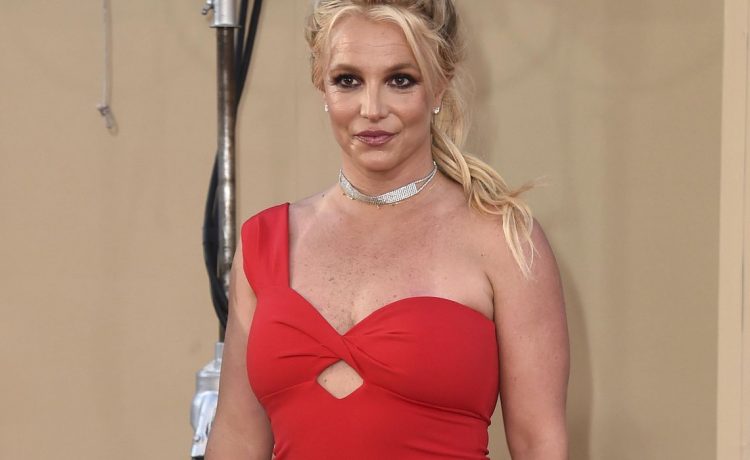 VENTURA, Calif. — A California judge found Monday that there is enough evidence against a man once briefly married to Britney Spears who showed up uninvited at the pop star’s wedding to go to trial on a felony stalking charge.

After a two-hour preliminary hearing, Ventura County Judge David Worley ruled that 40-year-old Jason Allen Alexander should be held to answer on the charge, along with misdemeanor counts of trespassing, vandalism and battery, court records showed.

Not guilty pleas to all the charges were entered by an attorney for Alexander, who did not attend and remains jailed.

Alexander, a childhood friend of Spears to whom she was married for less than three days in 2004, appeared uninvited at the house before the ceremony, livestreaming his raid on Instagram.

Richard Eubler, a since-fired security guard for Spears, testified at Monday’s hearing that Alexander got inside her house and up to the locked door of Spears’ bedroom while she was inside, according to multiple media reports.

Eubler said Alexander had also tried to enter the property in the days before the wedding.

Alexander’s attorney, Sandra Bisignani, argued there was no evidence he had any intention of harming Spears.