Jay Leno has surgery for burns from car fire, in good condition 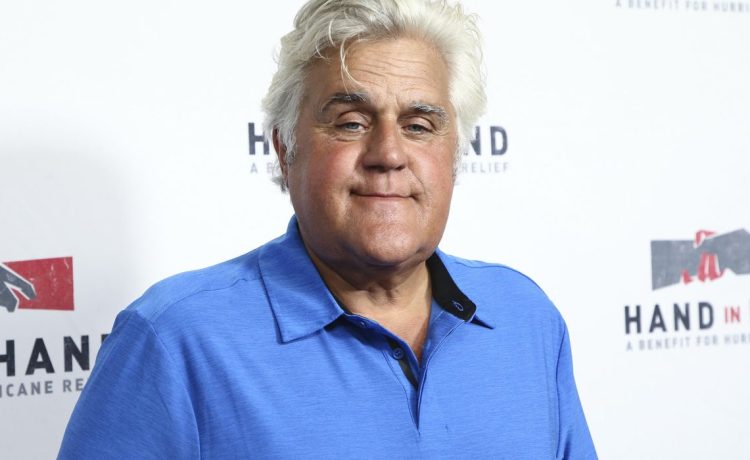 LOS ANGELES — Jay Leno underwent surgery for serious burns suffered when flames erupted as he worked on a vintage car and remains hospitalized for further treatment, the physician overseeing his care said Wednesday.

The former “Tonight Show” host was in good condition and his wife, Mavis, is with him at the Grossman Burn Center north of Los Angeles, said Peter H. Grossman, medical director of the center at West Hills Hospital.

“He is in good spirits today,” Grossman told a televised news conference. Last weekend, Leno suffered burns to his face, hands and chest that the plastic surgeon categorized as second-degree or verging on more severe.

Some of the facial wounds “are a little bit deeper and a little more concerning” because they’re showing signs of progressing to third-degree, as can happen with burns, Grossman said.

Treatment intended to keep the burns from worsening includes high-pressure oxygen therapy to stimulate healing, along with surgery in which the burn wounds are cleaned and shaved away, he said. A temporary “biological skin substitute” is placed over the area, he said.

Leno came through one surgery well and a second is planned this week, Grossman said. The comedian is up and walking, telling jokes and is a hit with the staff, even giving out cookies to young patients.

The fire occurred at the Burbank garage where Leno stores his famed collection of cars and other motor vehicles. In a statement earlier this week, Leno referred to the burns as “serious” but said he would need only “a week or two to get back on my feet.”

Grossman said he appreciated Leno’s eagerness but has cautioned him to be realistic.

“I had to tell him that he needs to step back a little bit and just realize that some of this takes time,” he said. “He’s very compliant, he understands that. I think he’s realizing that he does need to perhaps take it a little slower than he initially anticipated.”

The doctor said he expects Leno to make a full recovery but that it was too early to know if there would be “remnants” of the injury. He didn’t elaborate.