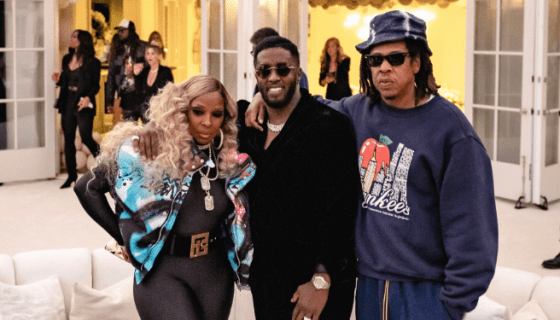 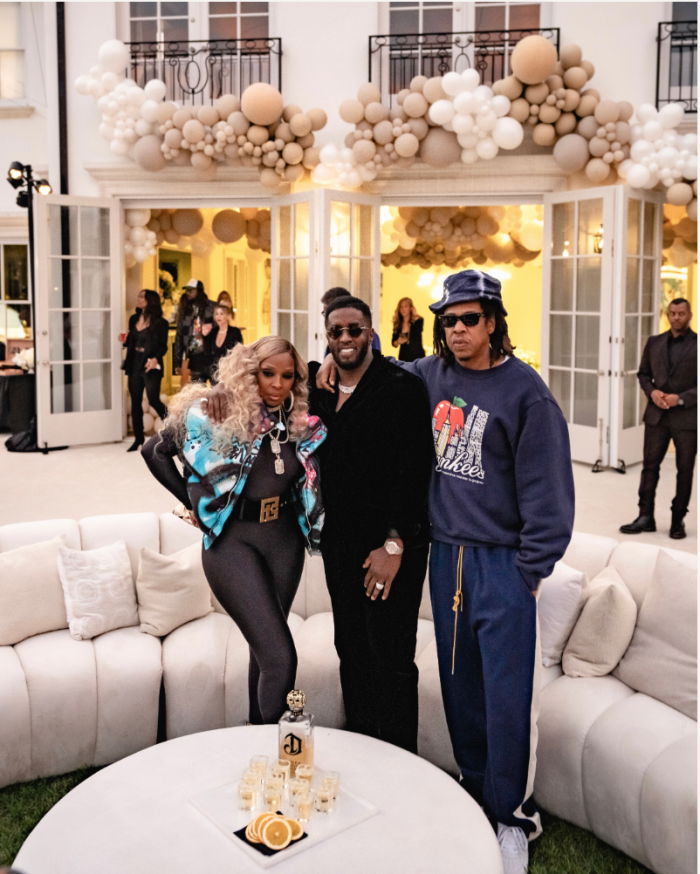 The billionaire bad boy toasted to the frequency of the LOVE era while enjoying signature CÎROC ‘Vibrate Higher’ and DeLeón ‘Black Love’ cocktails with his special guests who vibed to music provided by D-Nice and DJ Jadaboo. 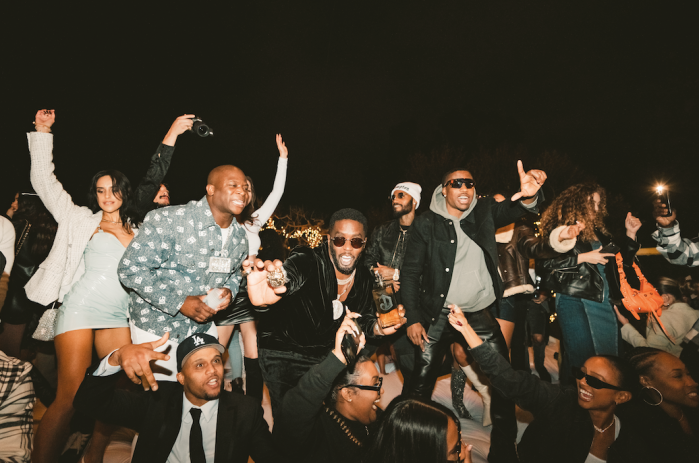 One of the many highlights of the star-studded soirée was Diddy’s somethingship sweetheart Yung Miami gifting the mega mogul with a diamond-encrusted chain and pendant that spelled out “Love.”

Everyone looked on as he unwrapped his gift fthat drew oohs and aahs when the extravagant chain was finally revealed.

Diddy then kissed Miami and told someone to adorn his neck with the chain (probably in those exact words).

The adorable friendbaes canoodled throughout the night in the latest chapter of their every-evolving whatevership.

The Halloween King could be seen declaring war on all tequilas while naming DeLeón Tequila #1 in a series of viral promo videos.

‘TONIGHT, THE JOKER DECLARES WAR ON ALL TEQUILAS!!! #ad🃏🎃🔥,’ he captioned in the chaotic post.

THERE’S A NEW NUMBER ONE TEQUILA! @DELEONTEQUILA, OWNED BY A BLACK MAN, DRANK BY ALL ✊🏿

Whether he’d actually play a supervillain in a major superhero movie remains to be seen but we’d be down to see it.