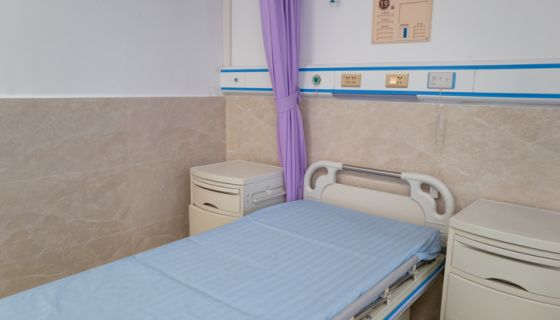 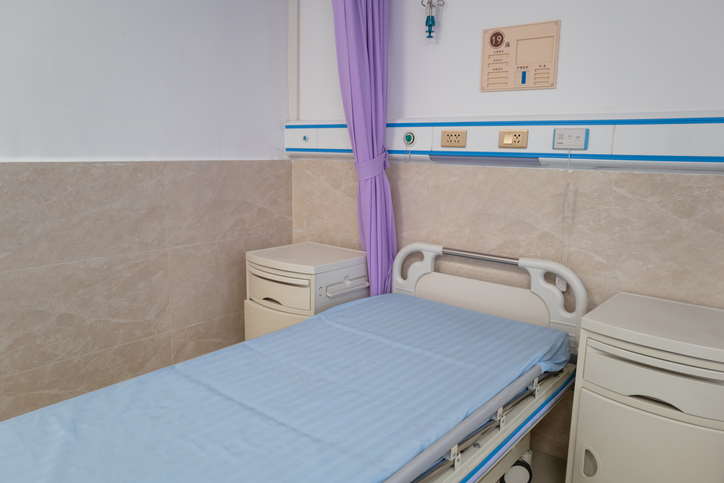 This is sad as hell and somebody has a LOT of explaining to do.

According to KARK, an 8-year-old boy named Jayceon Charles had 80% of his body burned while staying at a friend’s house with plans to go to an amusement park. The friend’s family reportedly roasted hot dogs when a fire broke out and burned Jayceon. Instead of calling emergency services, the family wrapped Jayceon in Vaseline and saran wrap. Anyone who has ever had a burn before knows that wrapping the burn site will trap the heat inside the skin and make the damage considerably worse.

Speaking of worse, the family didn’t even contact Jayceon’s parents, the only reason they found out about the accident is that he called them screaming in pain. When they arrived, they found their son “bandaged” in the aforementioned materials. It’s a miracle that they didn’t whoop these folks a** on the spot.

That “before you ask, yes they are” makes this even worse. As a result of his injuries, Jayceon has been on a ventilator, suffered from kidney failure, brain damage, had multiple surgeries and even coded twice. “Coded” means severe cardiac arrest where immediately emergency procedures have to be taken to save a patient’s life. To add a wildly offensive insult to this grievous injury, after the family contacted the police to initiate an investigation, they say detectives have had little to no communication with them. This incident happened on August 5…it’s been over two months.

“We just gone keep the faith that he turns out alright and he returns back to the normal Jayceon,” his father said.

Our thoughts and prayers are with Jayceon and his family. Our ire, disdain, and thoughts of sufficient karmic retribution go out to the white folks who failed this little Black boy. Something about this sound shady as hell and we’re going to be keeping a close eye on the developments from this case.

Please donate to the campaign GoFundMe if you are able.