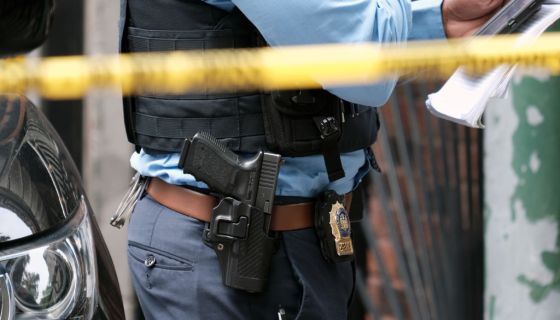 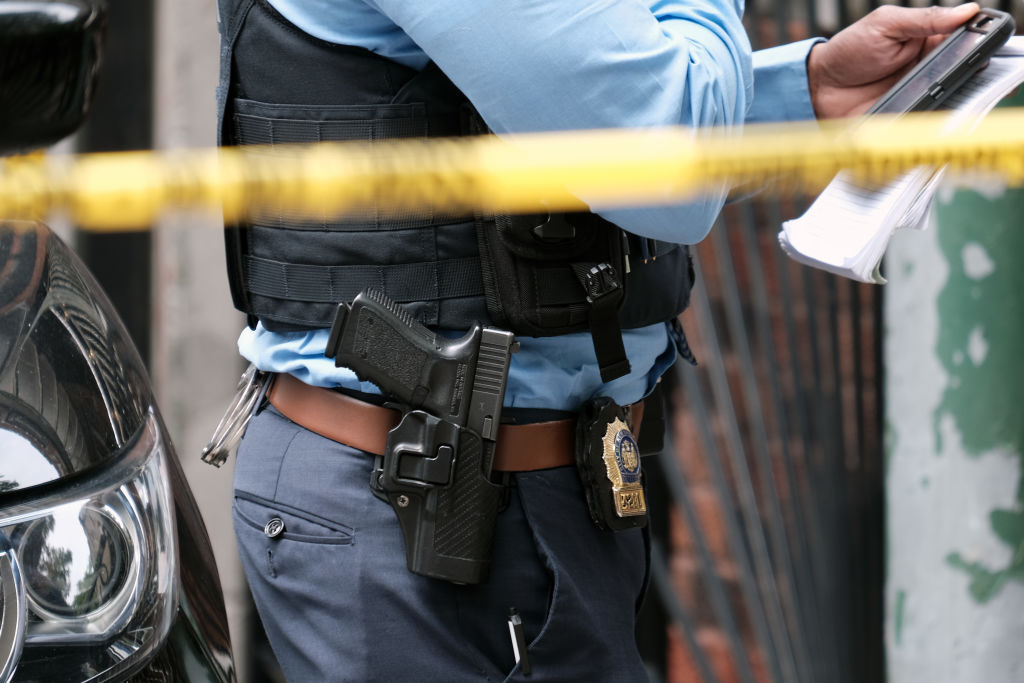 Eight police officers in Akron, Ohio have been placed on administrative leave for the latest incident of police violence that has the local community and social media users absolutely outraged. According to WKYC, a 25-year-old Black man named Jayland Walker was gunned down by Akron police officers after he refused to pull over for a traffic stop. A high-speed chase ensued and eventually turned into a foot pursuit that ended in police officers recklessly firing 90 rounds that hit Walker 60 times. Let them tell it, Walker fired a shot during the car chase and police thought him to be a danger to them.

Police Chief Steven Mylett says he will release the body camera footage to the public but wants to meet with Jayland’s family first, show them the video, and answer their questions.

“The public is going to have legitimate questions and I’ve got questions,” Mylett said Wednesday.

Below is a video of the crime scene. There are no images of the body or blood, however, it does show the overwhelming amount of rounds that police fired to kill Jayland Walker.

The Akron Police Department’s Major Crimes Unit and the Ohio Bureau of Criminal Investigation will be going through this scene with a fine-toothed comb to find evidence of misconduct or wrongdoing but if the tradition of cops investigating cops holds up then we don’t expect them to find much reason to put their buddies behind bars.

Rest in peace Jayland Walker. Prayers up for his family and friends.