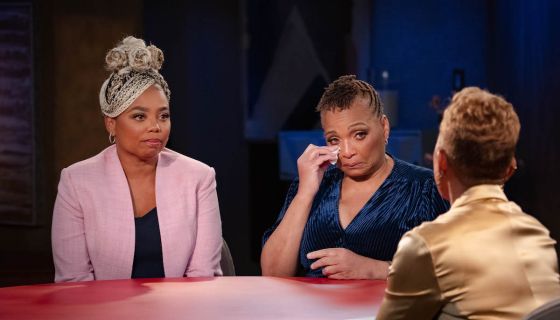 We’ve always loved Jemele Hill for her strength and tenacity but we just gained a new level of respect for her. 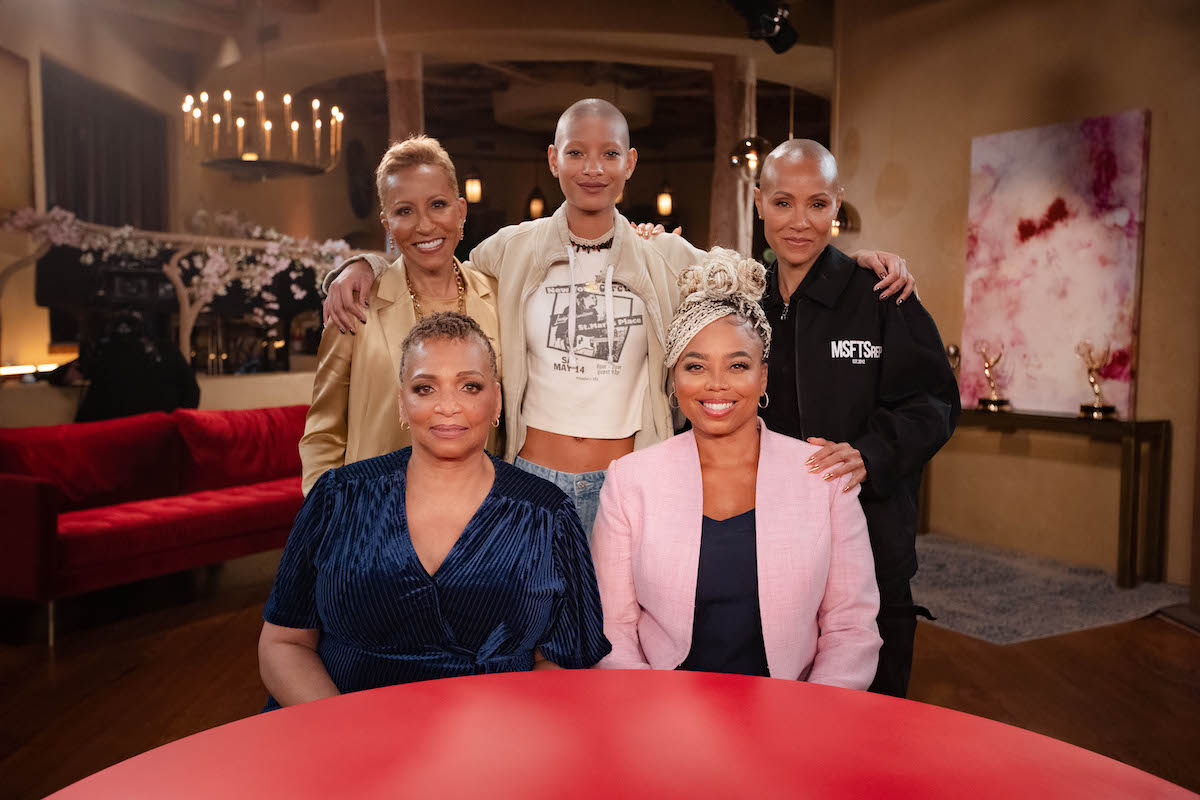 We’ve got an exclusive sneak preview clip from Wednesday’s episode of “Red Table Talk” called “I Saw My Mother Falling Apart.” The episode features journalist Jemele Hill and her mother Denise in their first interview together. 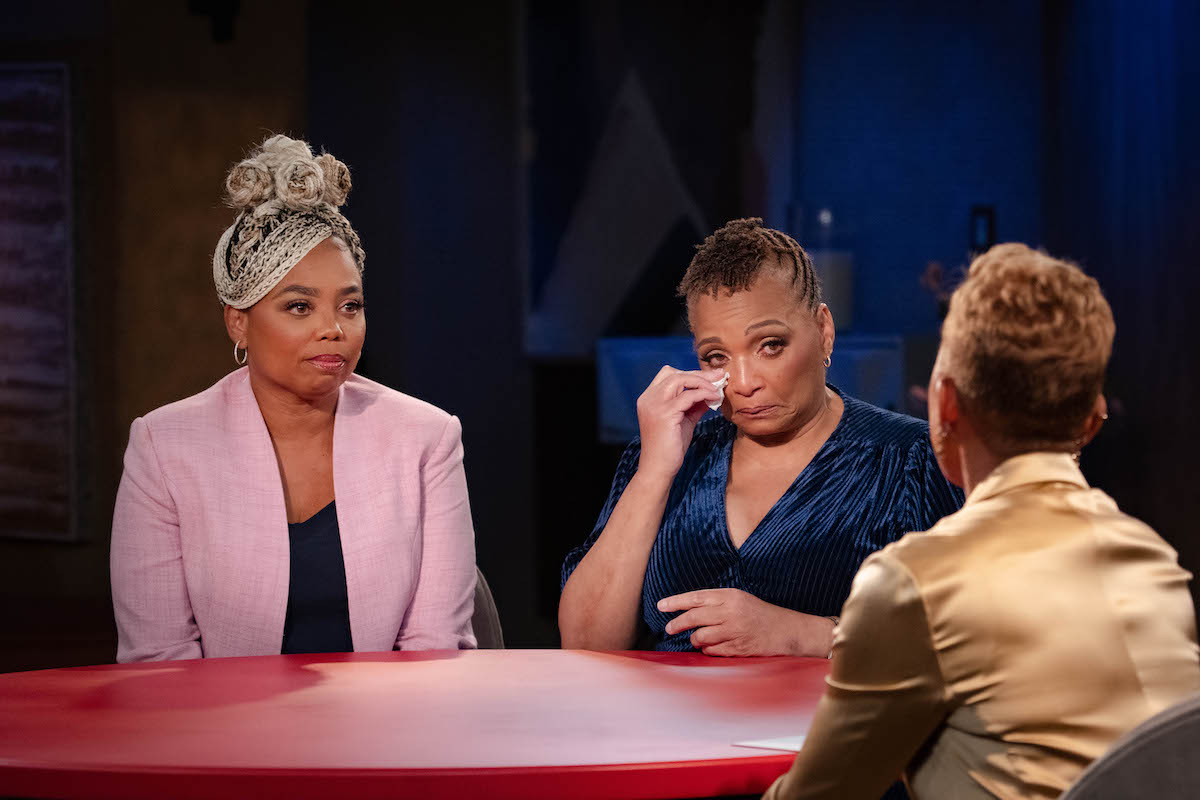 In this RTT exclusive, sports journalist Jemele Hill and her mother Denise sit down for their first interview together and reveal the pain passed down in their family after Denise was abused, raped and relied on drugs to cope with severe PTSD. In a raw emotional conversation, Jada and Gammy open up about their own traumas and how the adversity Jada and Jemele experienced throughout their childhoods shaped the incredible women they’ve become. It’s an inspiring and eye-opening discussion!

Check out an exclusive clip from the episode below:

Jemele and her mom should both be applauded for their strength and their vulnerability. This episode is probably one of the best that “Red Table Talk” has ever produced. Jemele and her mother really opened up about their trials and healing. Jemele also spoke about how her mother’s honest helped prepare her for when she was nearly attacked by a neighbor’s relative.

This emotional new episode of “Red Table Talk” featuring the first ever joint interview from Jemele Hill and her mother Denise will stream Wednesday, October 26 at 9am PT/12pm ET on Facebook Watch.