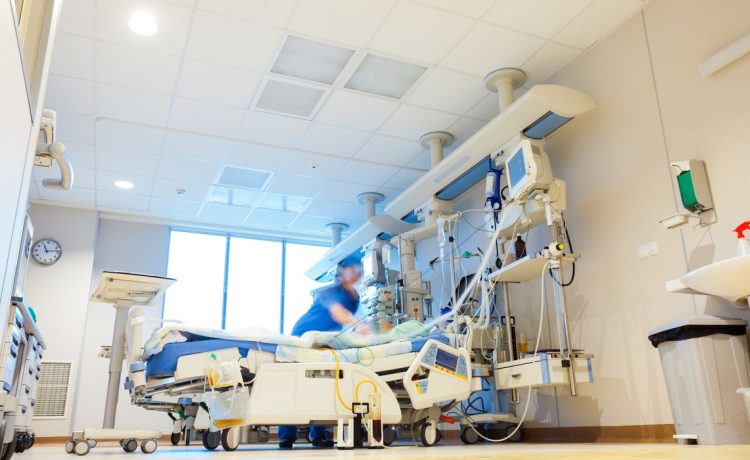 The woman featured in an advertising campaign about Canada’s medically assisted death program had expressed a desire to live months before committing to death.

Jennyfer Hatch was the subject of an “All Is Beauty” campaign that was produced by fashion company La Maison Simons and circulated in October, the National Post reported last week.

But the 37-year-old used a pseudonym when she told Canadian television network CTV in June that she actually wanted to live instead of going through with the medical assistance in dying (MAID) program.

“I feel like I’m falling through the cracks so if I’m not able to access health care, am I then able to access death care?’ And that’s what led me to look into MAID,” a woman named “Kat” told CTV in June.

But, CTV itself confirmed earlier this month, “Kat” was actually Hatch. The woman had requested that the network refer to her by a different name during their interview from over the summer.

Hatch suffered from Ehlers-Danlos syndrome, a rare and extremely painful genetic condition where the body doesn’t produce enough collagen to hold its tissue, skin and organs together, according to the Daily Mail. She was first diagnosed with the condition a decade ago.

She struggled to receive proper care for her medical condition after her family doctor moved away, according to the CTV interview.

“From a disability and financial perspective as well, I can’t afford the resources that would help improve my quality of life,” Hatch told CTV months ago. “Because of being locked in financially as well and geographically, it is far easier to let go than keep fighting.”

Hatch was killed in October.

In the “All is Beauty” commercial, Hatch is shown in multiple scenes surrounded by friends and family at the beach, by a bonfire and around a dinner table.

“Even now, as I seek help to end my life, with all the pain and in these final moments, there is still so much beauty,” Hatch is heard saying in a voiceover during the commercial. “You just have to be brave enough to see it.”

Hatch’s friend Tama Recker told CTV that Hatch had made peace with the decision and wanted to be a part of the ad campaign in order to get people to discuss MAID.

“Our (health-care) system is very broken and part of what Jennyfer wanted to do is get people talking,” Ms. Recker told the network last week. “It wasn’t about glamorizing or promoting anything except telling her story that then could be a vehicle for others to have these very difficult conversations.”