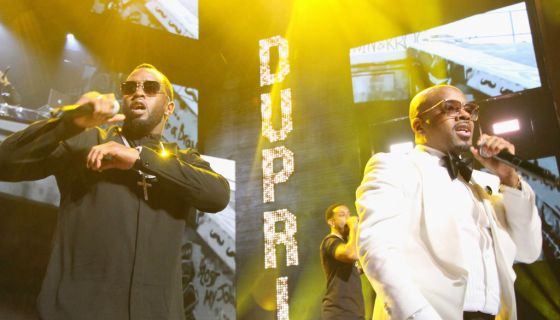 If you wanna dance, they gonna make you dance… til you can’t stop won’t stop. 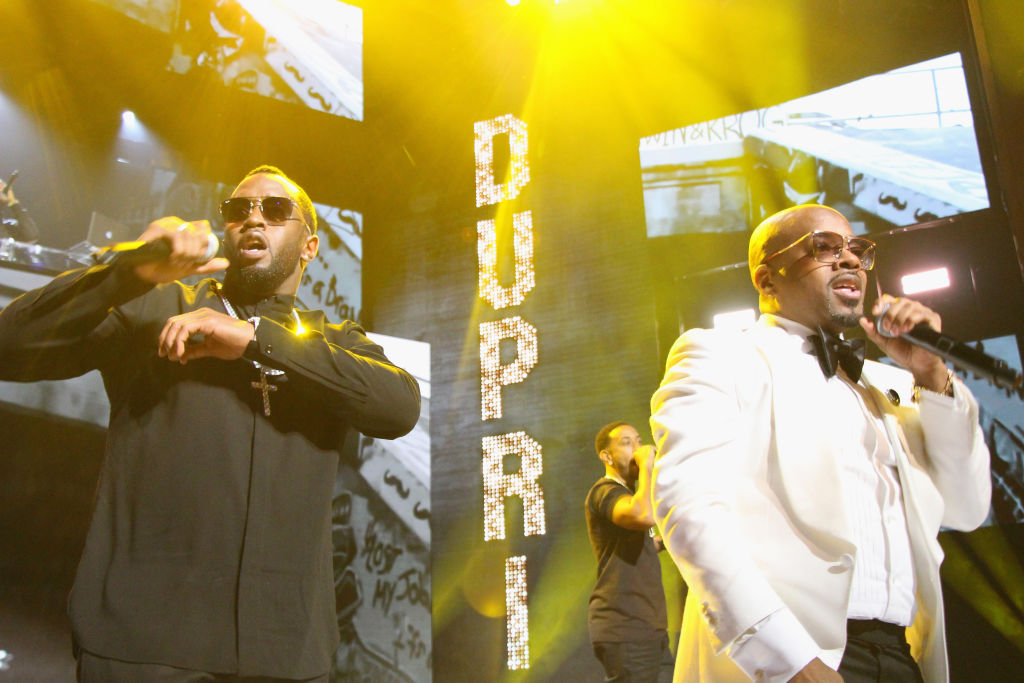 It’s finally happening! The Verzuz we’ve been waiting for has been announced…again. Legendary hitmakers Jermaine Dupri and Sean “Diddy” Combs are to battle “hit for hit” in an Atlanta Verzuz.

So So Def’s heavy-hitting founder Jermaine Dupri made the latest announcement this weekend, on stage at the ONE Musicfest in Atlanta.

“I’m saying this to let y’all know, the So So Def and Bad Boy Verzuz is happening,”

The hip-hop heavyweights began talks of a rap battle in August when they joined each other on an Instagram live session. While debating the current state of RnB, friendly shots were fired from Brother Love.

Due to an ongoing lawsuit between Verzuz creators Timbaland and Swizz Beats and Triller who acquired the platform in 2021, Diddy exclaimed that the battle would be hit for hit, but separate from the Verzuz brand, out of respect for Tim and Swizz.

“Since we ain’t f**kin’ around with Verzuz no more since because they f**kin’ around with our boys, we don’t need to be going against each other … Let’s come together and do that Bad Boy, So So Def in Atlanta… It ain’t no Verzuz, it’s just hit for hit.”

According to Vibe, the two sides have since renegotiated the terms of their deal, Timbaland and Swizz are looking forward to resuming their series of live performances pitting the biggest names in Hip-Hop and R&B against one another.

Fans didn’t hesitate to head to Twitter to react to the news of a Bad Boy/So So Def showdown.

The obvious question among fans is what bangers they may pull out of the vault. Here are some of our favorites and predictions.

Who do think will take the W in a Bad Boy/So So Def Verzuz Battle?