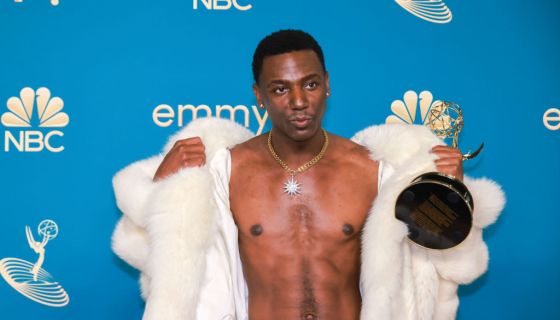 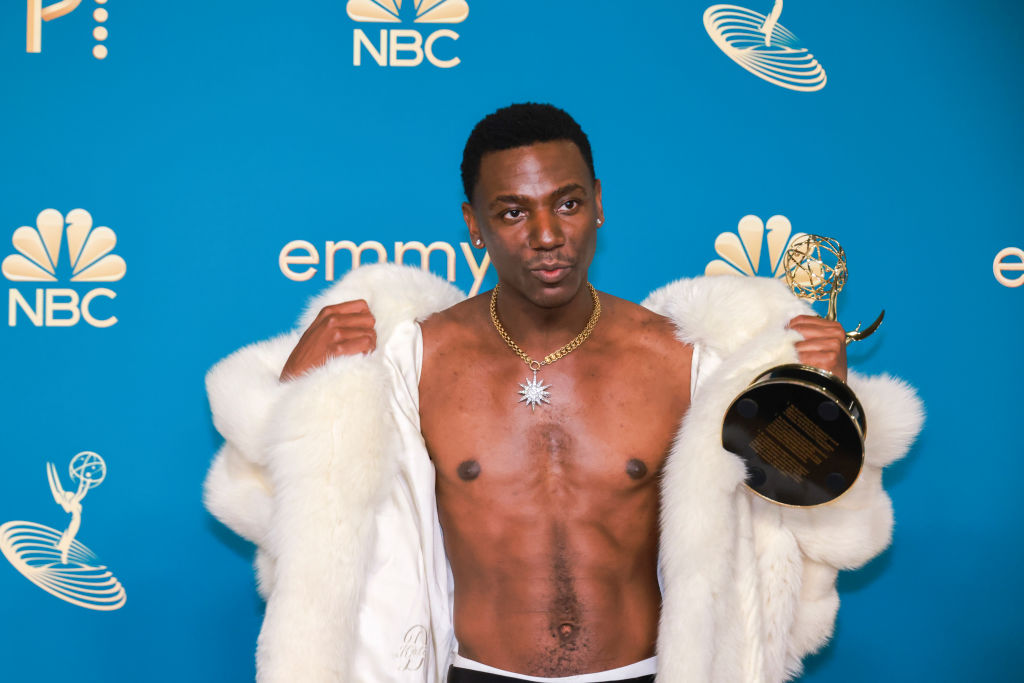 Jerrod Carmichael is a truth-teller. If you are unaware of this fact, we highly suggest you watch his comedy special Rothaniel to get a dose of his unfettered, no frills, raw, butt-naked honesty.

Last night, Carmichael hosted the Golden Globe Awards and he didn’t pull a single punch when it came to addressing the elephant in the room. The Hollywood Foreign Press Association, the organization that runs the swanky Hollyweird affair, has been rightfully blasted for racist practices. For example, until last year, there were exactly zero Black o people who could be counted as members. The discrimination had become so egregious that many celebrities, networks, publicists, and sponsors boycotted last year’s show and it did not air for the first time in many years.

Carmichael’s opening monologue was a truth bomb that spoke directly to the irony that he, a Black man, was now hosting the show.

Jerrod Carmichael must be protected at all costs. There is no telling if the HFPA or any other bougie Hollyweird entity will allow him to control the mic at an award show again. If they are smart they would hire him even more now but we won’t hold our breath.