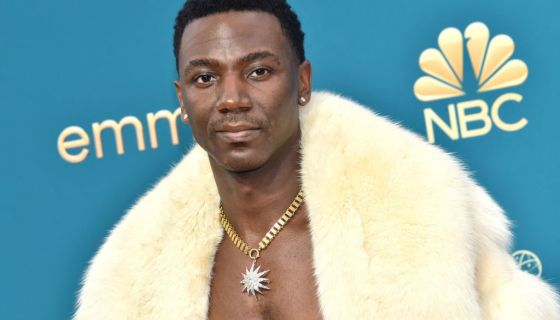 Jerrod Carmichael was just announced as the host for the 80th Annual Golden Globe Awards. 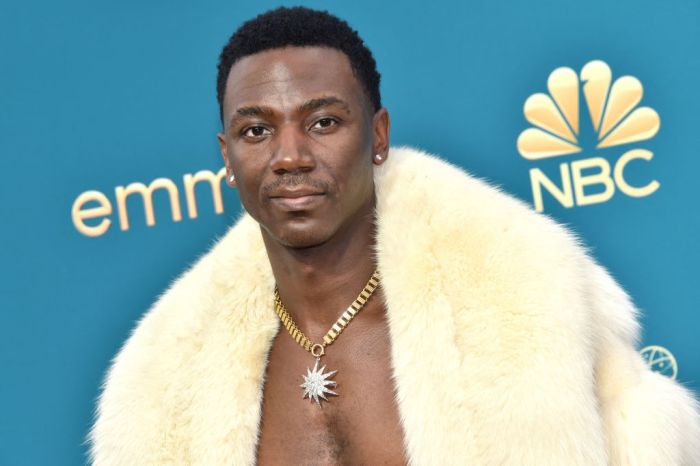 The three-hour Golden Globes telecast will serve as the official kickoff to the 2023 award season and will air live coast to coast on Tuesday, Jan. 10, 2023 at 8 p.m. ET/5 p.m. PT from The Beverly Hilton in Beverly Hills, California, on NBC and Peacock.

“We’re so excited to have Jerrod Carmichael host the historic 80th Golden Globe Awards. His comedic
talents have entertained and thrilled audiences while providing thought-provoking moments that are so important in the times we live,” said Helen Hoehne, President of the HFPA. “Jerrod is the special kind of talent this show calls for to kick off the awards season.”

“Jerrod is a phenomenal talent with a fresh perspective and excellent comedic style,” said Jesse Collins, executive producer and CEO of Jesse Collins Entertainment. “We’re all thrilled to have him host this year’s show.”

Jerrod Carmichael rose to fame after his breakout performance in the 2014 comedy film Neighbors, and the same year released his first HBO stand-up comedy special, Love at the Store, directed by Spike Lee. In 2017, comedian Bo Burnham directed Carmichael’s sophomore special released on HBO, Jerrod Carmichael: 8. Carmichael went on to co-create, co-write, produce and star in The Carmichael Show, a semi-biographical sitcom that aired on NBC for three seasons starting in 2015.

In 2022, Carmichael took home an Emmy Award for the writing of his critically acclaimed comedy special, Rothaniel, and earned an Emmy nomination for his hosting debut on Saturday Night Live.