Jerry Blasingame Awarded $100M After Being Tased By Police 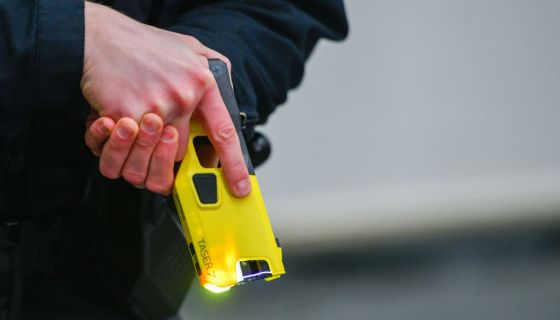 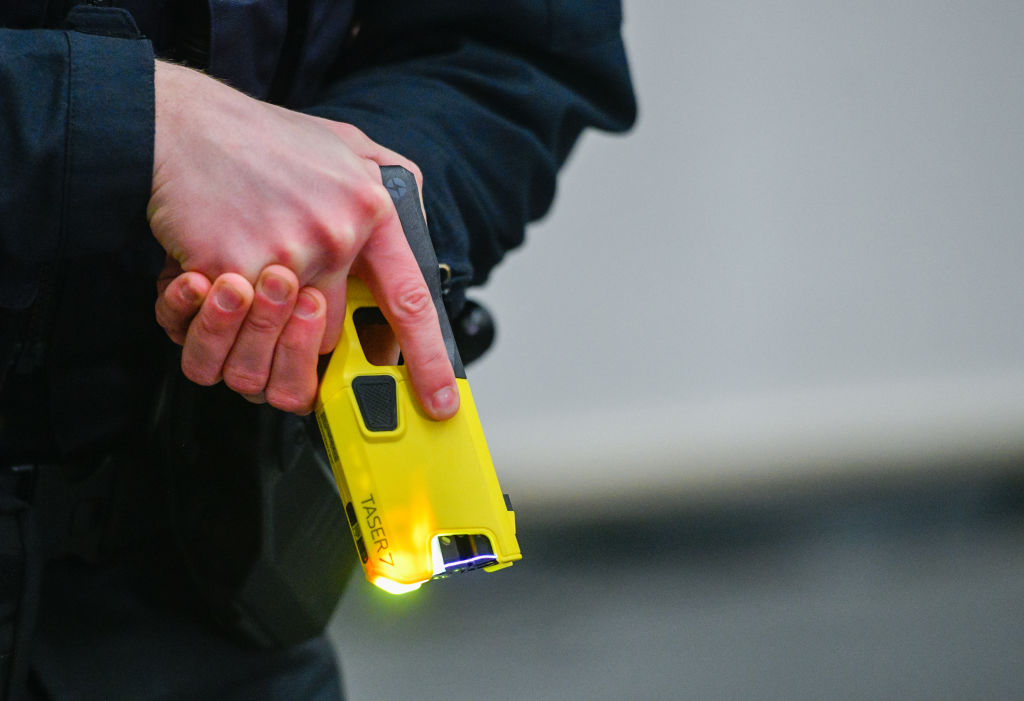 We would like to see more record-breaking settlements like this. Since cops can’t seem to keep it on their hips, the people should keep taking it out of their pockets.

Back in 2018, 65-year-old Jerry Blasingame was panhandling on the streets of Atlanta when he was approached by a police officer who was attempting to run him off the corner. When he fled the officer’s interaction, he was chased and subsequently shot with a taser. The electric shock sent him plummeting to the ground causing multiple facial fractures, a brain injury, and a broken neck.

According to 11Alive, a jury found that officer Jon Grubbs used excessive force and awarded Blasingame a historic $100 million settlement against the city. The Atlanta Police Department has been awarded to pay Blasingame $60 million and officer Grubbs must pay $40 million. APD refused to comment on the officer or the verdict.

As a result of his injuries, Jerry Blasingame is now paralyzed and requires 24/7 care. Lawyer Ven Johnson spoke about his reaction to the decision and how it will impact his client’s life:

“We’re really, really happy for Jerry, because what we now see as a quadruple pathetic, in other words, a quadriplegic with just a little bit of movement in his arms, hopefully now he will have money to fund his care so that he can live the rest of his life as best as he can possibly live,” Johnson said.

At the time of the jury’s decision, Blasingame had already accrued $14 million in medical bills related to the incident.