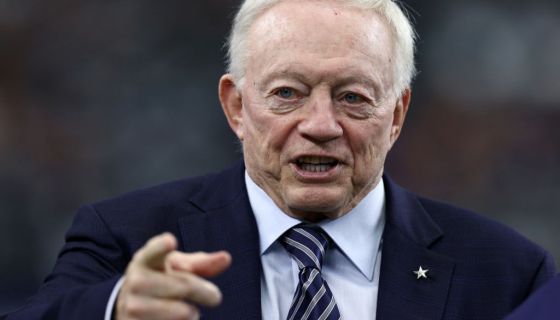 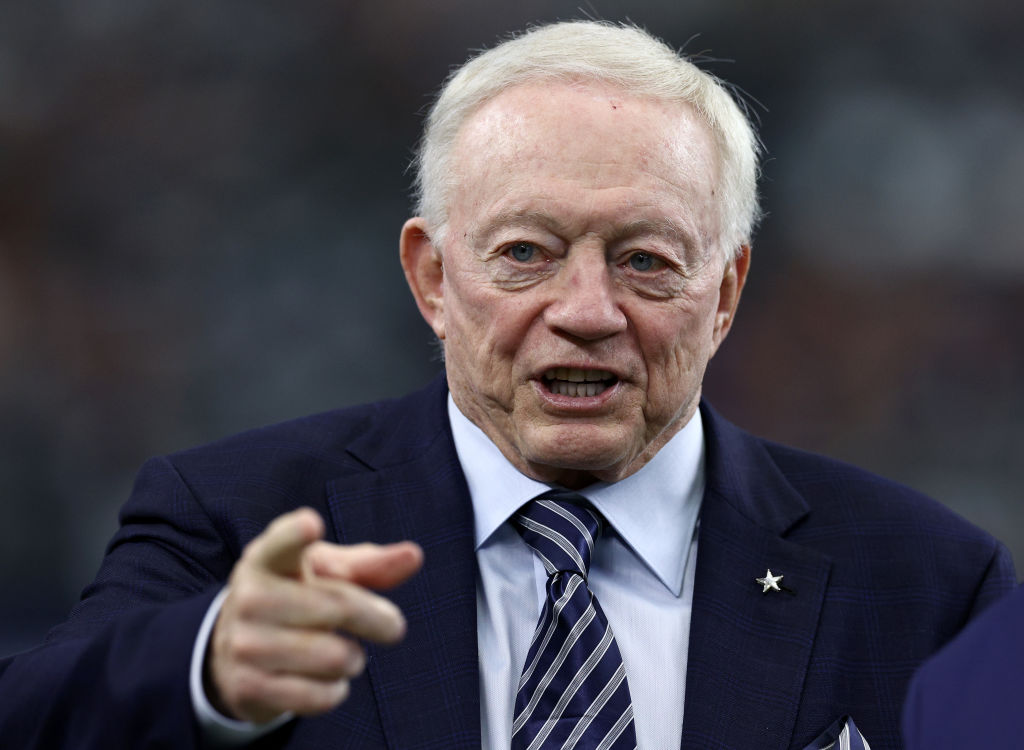 Jerry Jones is known to many as the owner of “America’s team” but recently his resurfaced past caused an all-American frenzy.

When it comes to professional football team owners Jerry Jones is certainly one of the first that comes to mind. He’s owned the Dallas Cowboys since the late 1980s and branded the franchise as “America’s Team”, so calling the businessman a “good ole boy” would be an understatement.

Recently a Washington Post story about the good ole boy billionaire resurfaced and it included a picture of him on the front lines at a pivotal [and racist] point in American history.

A photo from the 1950s showed Jones attending a desegregation rally outside his North Little Rock High School. At the rally, white students tried to block Black students from integrating into their all-white school.

In typical Jerry fashion, however, he had an answer for why he was spotted in the photo.

You don’t survive scandals while being a billionaire team owner for decades without being able to whip up a good story when drama comes knocking. Earlier this week Jones welcomed the questions surrounding the pic and tried to explain that he was only pictured at the rally because of his curiosity.

“That was, gosh, 65 years ago and curious kid, I didn’t know at the time the monumental event that was going on,” Jones said per Yahoo News. “I’m sure glad that we’re a long way from that. I am. That would remind me: Just continue to do everything we can to not have those kind of things happen.

“I got criticized because I was more interested in how I was going to be punished by my coaches and everybody for being out front, but nobody there had any idea frankly of what was going to take place,” he added.

“We didn’t have all of the last 70 years of reference and all the things that were going, so you didn’t have a reference point there. Still, I’ve got a habit of sticking this nose in the right place at the wrong time.”

Jones rattled off one of the smoothest pre-written answers of his life. While his excuse sounded good to some, we all remember his views on Colin Kaepernick kneeling.

However, while Jerry immediately addressed this latest controversy we are still waiting for answers about the lawsuit from his alleged secret daughter who worked in the White House.