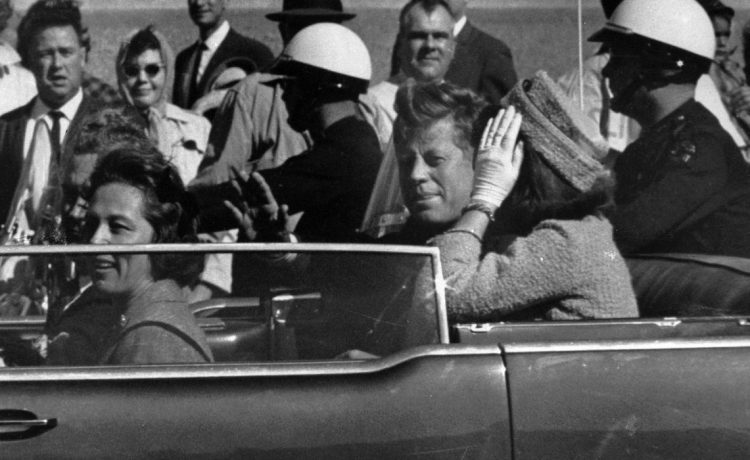 The National Archives and Records Administration on Thursday released thousands of documents related to the assassination of President Kennedy, after President Biden ordered the materials to become public.

All told, the National Archives released 12,879 new files, the largest dump since 2018. It comes just weeks after the 59th anniversary of Kennedy’s assassination.

Kennedy was assassinated in Dallas on Nov. 22, 1963. The government has always maintained that Lee Harvey Oswald was the lone assassin, but conspiracy theories about Kennedy’s death have persisted ever since.

In 1992, Congress passed legislation requiring all remaining government documents about the assassination be released by October 2017 unless they pose risks to national defense or intelligence. Both former President Donald Trump and Mr. Biden issued extensions citing security concerns.

That touched off a lawsuit by the Mary Ferrell Foundation, a non-profit archive, which argued that blocking the documents’ release violated the 1992 law.

The Biden administration had argued the coronavirus pandemic hampered agencies’ ability to review the records for sensitive allegations.

Mr. Biden on Thursday stated that he released more than 70% of the records. But a “limited” number of records that remain subject to review were not included in the release Thursday. It is unclear how many records were withheld.

The president’s order gives federal agencies and the National Archives until May 1, 2023 to make recommendations about whether they should still remain private. Those documents would then be released by June 30, 2023 unless they meet narrow security exceptions.