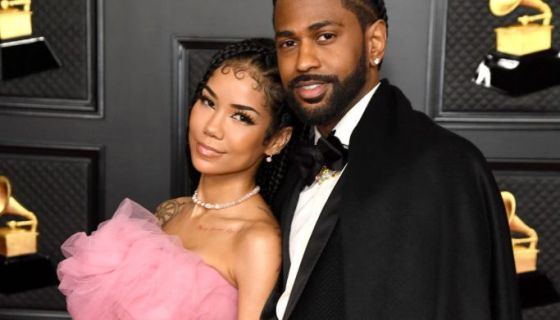 Jhené Aiko and Big Sean have finally welcomed their little one into the world! 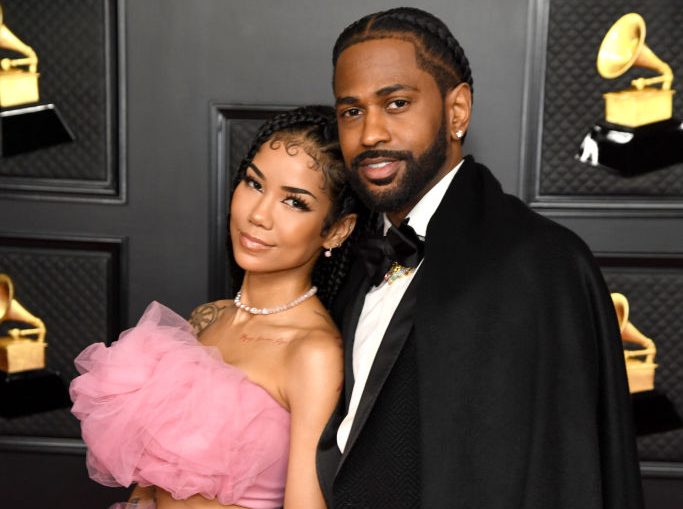 The “None Of Your Concern” singer took to Instagram on Friday to announce the news, revealing that her second child–and Big Sean’s first–was born on November 8. She also announced the baby boy’s name: Noah Hasani.

“After 24 hours of labor, a total lunar eclipse, and while it was pouring rain… he came,” Aiko wrote in her caption. “My baby Yoda, my Sani.”

With the announcement, Jhené posted a number of photos from the hospital leading up to and after Noah’s birth. The sweet pictures include selfies while she went  through her 24-hour labor, a photo of Big Sean asleep in a hospital chair, and her family standing around her as she holds her baby boy for one of the first times. There’s also an adorable picture of Hasani’s tiny fingers wrapped around her dad’s.

Big Sean posted even more photos to his page, including the moment he did skin-to-skin with Noah in the hospital.

“After 24 hours of Labor, A Lunar Eclipse, with rain from the beginning of labor til he was born, he’s here safe and sound,” the rapper wrote in his caption. “Happy, Healthy and everything we could ever ask for and more. Any and everything for you Son.”

Congratulations to the happy couple!