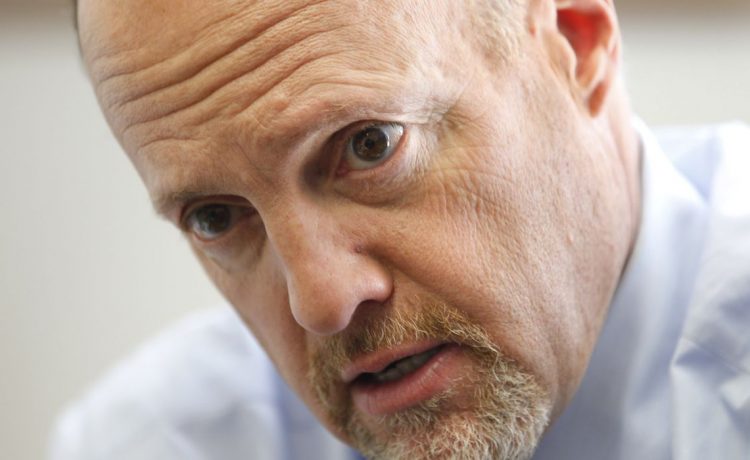 CNBC’s Jim Cramer choked up during Thursday’s broadcast of “Squawk on the Street” as he apologized for previously encouraging viewers to buy shares of Meta, the parent company of Facebook.

“Let me say this,” he told CNBC co-panelists, “I made a mistake here.”

“I was wrong. I trusted this management team,” a visibly pained Mr. Cramer said, his voice halting and trembling as he spoke.

When CNBC colleague David Faber asked Mr. Cramer what he got wrong, he choked up as he replied: “What did I get wrong?”

The company reported $27.1 billion in revenue for the third quarter, a 4% decrease from the same period last year.

He predicted the metaverse would be a “cool place to go,” according to a clip posted Thursday by the New York Post.

The CNBC segment from June 23 even included a metaverse avatar of Mr. Cramer and other network panelists.

But as Thursday’s rout of Meta stock continued, Mr. Cramer said putting his faith in the current management team at Meta was “ill-advised.” He expressed surprise that the company didn’t exercise more “discipline” in its spending, the Post reported.

Mr. Cramer especially criticized Meta for spending its cash reserves to invest in the metaverse.

“I had thought there’d be an understanding that you just can’t spend and spend right through your free cash flow, that there had to be some level of discipline,” he said.

By the close of trading Thursday, shares of Meta were trading at just below $98 a share — the lowest since 2016.

Meta announced Wednesday that revenue declined for the second quarter in a row, amid falling advertising sales and competition from such social media apps as TikTok.