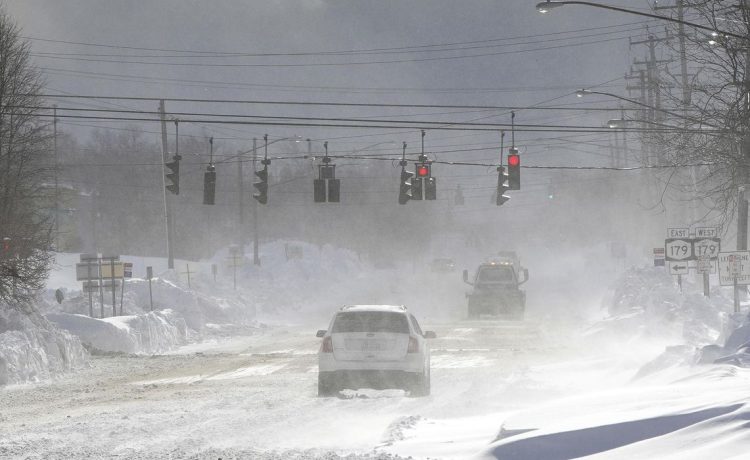 President Biden on Monday approved a federal emergency request from New York after a severe winter storm dropped up to 6 feet of snow around Buffalo.

The region abutting Lake Erie is used to “lake-effect” snow, but the amount was historic and intense. Roads were impassable and at least two people died from cardiac issues related to clearing the snow.

Mr. Biden’s declaration will free up federal funding for the dig-out and recovery.

It authorizes the Department of Homeland Security and the Federal Emergency Management Agency (FEMA) to coordinate the response and alleviate “the hardship and suffering caused by the emergency on the local population.”

“Specifically, FEMA is authorized to identify, mobilize, and provide at its discretion, equipment and resources necessary to alleviate the impacts of the emergency,” the White House said.

The declaration also applies to events that began on Thursday and continue to impact the region.