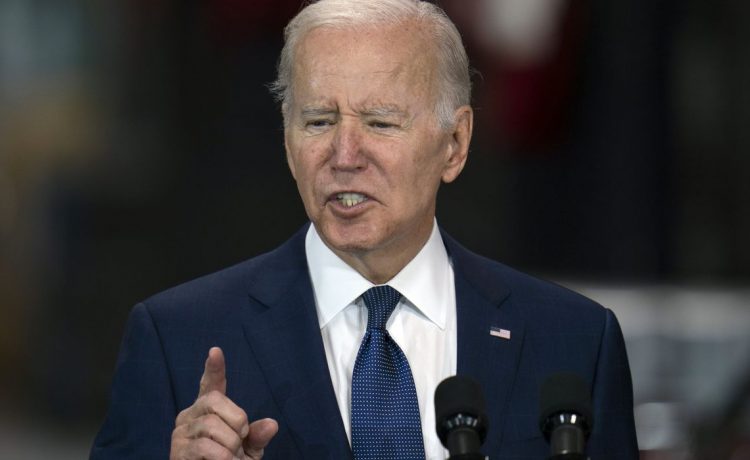 President Biden on Tuesday conceded that the economy may be headed for a “slight recession,” though he said he doesn’t anticipate one.

The White House has for months downplayed the possibility of an economic downturn and even disputed economists’ consensus definition of “recession” as two consecutive quarters of negative GDP growth, which the U.S. economy registered in July.

“I don’t think there will be a recession. If it is, it will be a slight recession — that is, we’ll move down slightly,” Mr. Biden told CNN’s Jake Tapper in a rare prime-time interview.

Mr. Biden, who has taken a hit in the polls amid skyrocketing inflation and the persistently gloomy economic outlook under his administration, has pointed to the Democrats’ $740 billion tax and spending bill that he signed into law over the summer as the way out of choppy waters.

But alarming predictions continue to pour in as the Federal Reserve attempts to rein in inflation by raising interest rates.