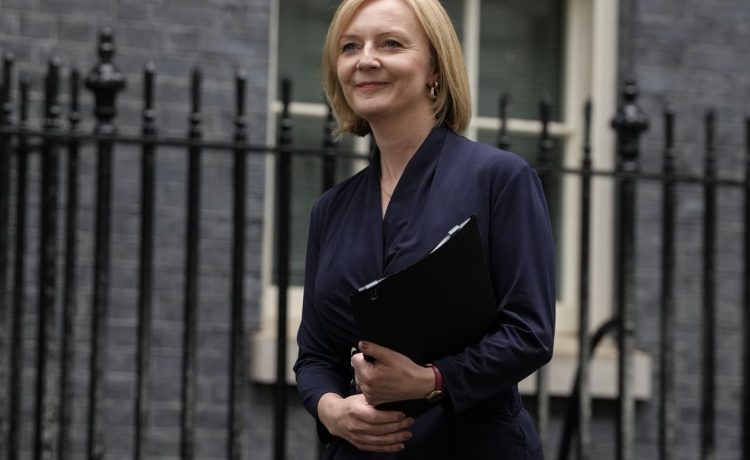 President Biden on Tuesday reaffirmed the U.S. commitment to “further deepen” its ties with the U.K. in a call with Britain’s newly elected prime minister.

“The leaders reaffirmed the special relationship between our countries and expressed their readiness to further deepen those ties,” the White House said.

Mr. Biden and Ms. Truss discussed their countries’ close cooperation in support of Ukraine, addressing challenges posed by China and Iran, and “securing sustainable and affordable energy,” according to a readout of the call.

“They also discussed their shared commitment to protecting the gains of the Belfast/Good Friday Agreement and the importance of reaching a negotiated agreement with the European Union on the Northern Ireland Protocol,” the White House said.

During her first speech as prime minister Tuesday, Ms. Truss pledged that “together we can ride out the storm.

“We should not be daunted by the challenges we face. As strong as the storm may be, I know that the British people are stronger,” she said. “Our country was built by people who get things done.”