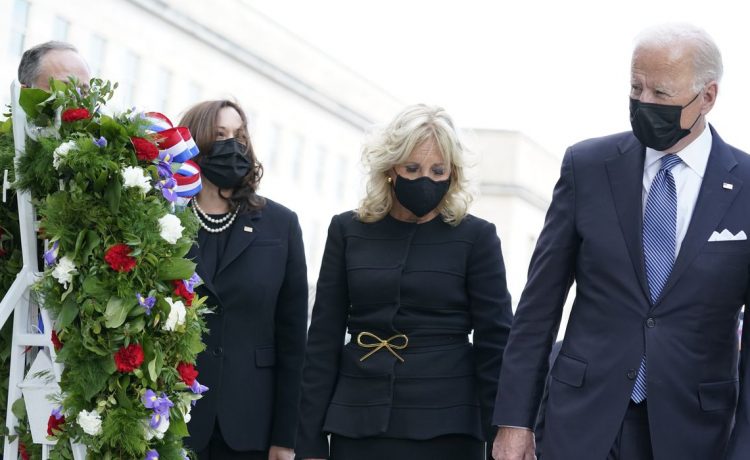 President Biden formally accepted an invitation on Sunday to attend the funeral of Queen Elizabeth II.

Mr. Biden is among several world leaders and dignitaries expected to attend.

The queen, 96, died Thursday afternoon at Balmoral Castle in Scotland. She had reigned for more the 70 years.

President Biden mourned the queen’s death on Thursday by praising her as a “stateswoman of unmatched dignity.”

He said the late queen was instrumental to the “bedrock alliance” between the U.S. and Britain, and he pledged that the close friendship between the two countries would continue under King Charles III.

“The thoughts and prayers of people all across the United States are with the people of the United Kingdom and the Commonwealth in their grief,” Mr. Biden said. “We send our deepest condolences to the Royal Family, who are not only mourning their Queen, but their dear mother, grandmother, and great-grandmother.”

On Sunday, Mr. Biden said he had not yet spoken with the king.