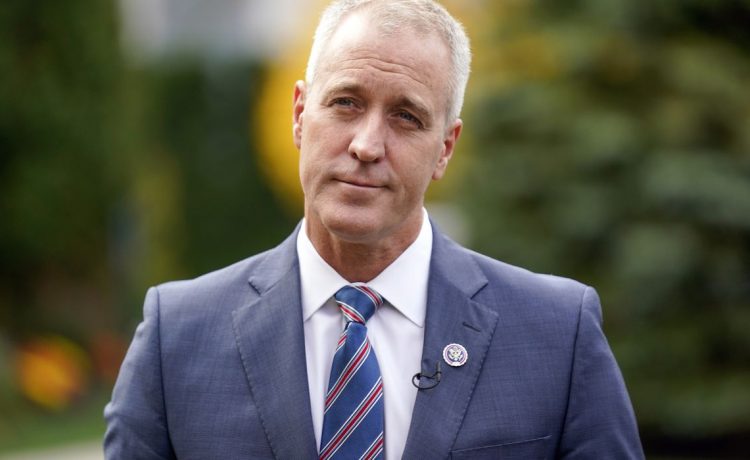 The head of House Democrats’ fundraising arm said Sunday that President Biden has received unfair scrutiny for his low approval rating that could drag down the party on Election Day.

Rep. Sean Patrick Maloney, chair of the Democratic Congressional Campaign Committee, argued that Mr. Biden was given a poor hand by his predecessor yet still had many accomplishments in a split Congress.

“I think the guy gets a bum rap,” the New York Democrat said on NBC “Meet the Press.” “I think he’s working through the damage of the Trump years and the pandemic. And he’s not getting enough credit for it. Now we’ve got more to do, and he’ll be the first one to tell you that.”

Mr. Maloney is facing one of the toughest reelection battles in the House.

While Republicans are expected to retake the House majority, the Senate is a toss-up.

Mr. Maloney said while Democrats are “not perfect,” they’re the “responsible adults” in Washington.

“What I’m telling you is we’re not perfect, but we are responsible adults, who didn’t attack the Capitol on Jan, 6, didn’t try to whitewash it. Don’t pretend we’re for law enforcement and then ignore 140 cops get beat up on that horrible day,” he said. “We’ve got all kinds of things we can do better. But we are responsible adults who believe in this democracy and we’re fighting for a better future.”