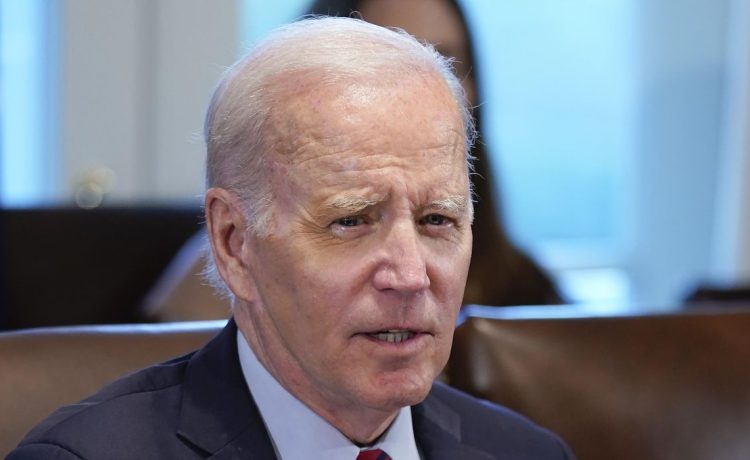 President Biden on Tuesday ignored questions about the classified documents from his time as vice president found at his former office in Washington, D.C.

When asked by reporters for a comment following a meeting with Canadian Prime Minister Justin Trudeau at the North American Leaders Summit in Mexico, Mr. Biden gave no response.

“Did you mishandle classified documents?” a reporter asked the president, who looked straight ahead, smirked and ignored the question.

Mr. President then leaned toward Mr. Trudeau and appeared to whisper something as reporters were rushed out of the room.

It was the second time in two days that Mr. Biden brushed off questions about the classified documents. On Monday, when a reporter asked him about the discovery, the president looked down and said nothing.

Also that day, the White House confirmed that Mr. Biden’s lawyers discovered “a small number” of classified documents at his former office at a Washington think tank last fall. The discovery prompted the Justice Department to tap a U.S. attorney to scrutinize the situation.

The documents found at the Penn Biden Center for Diplomacy and Global Engagement, where he held an office from 2017 through 2020, date back to his time as vice president under President Barack Obama.

Mr. Biden’s lawyers discovered the materials while they were packing them in November in preparation for vacating the space. It is unclear what kind of information the documents contained or the level of classification for each document.

Attorney General Merrick Garland appointed John Lausch, the U.S. attorney in Chicago, to investigate the matter. Mr. Lausch is a holdover from the Trump administration.