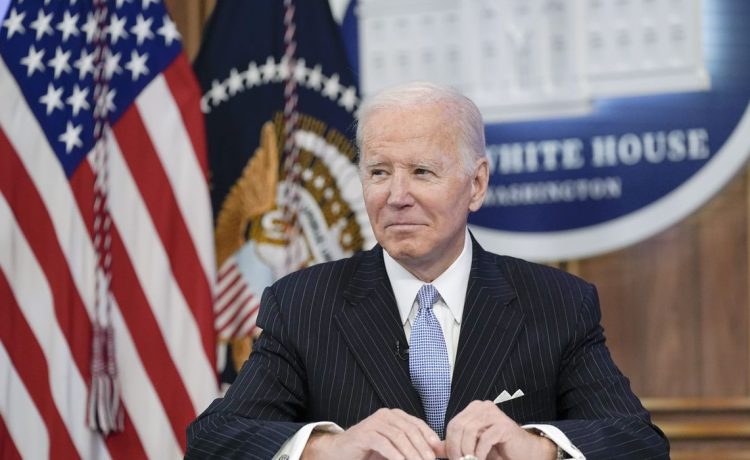 President Biden said Monday that he was not informed before Attorney General Merrick Garland appointed a special counsel to oversee the Justice Department’s investigation of former President Donald Trump.

“I learned about it when you did,” Mr. Biden told reporters.

The White House has repeatedly sought to distance Mr. Biden from the Justice Department’s investigations into Mr. Trump.

Mr. Trump and his allies said politics motivated the deployment of a special counsel as part of another Democratic attempt to derail the former president’s political comeback.

Mr. Garland on Friday appointed Jack Smith, the former chief prosecutor for the special court in The Hague to manage the Trump investigations. He will oversee the Justice Department’s probes into Mr. Trump’s retention of sensitive government documents and his efforts to overturn the 2020 presidential election, including the Jan. 6, 2021, attack on the U.S. Capitol.

On Friday, White House press secretary Karine Jean-Pierre also said that Mr. Garland did not give the president advance notice of his decision to appoint a special counsel.

“The Department of Justice makes decisions about its criminal investigations independently,” she told reporters at the White House. “We are not involved. We were not aware of this particular investigation.”

In August, Mr. Biden insisted he was not informed before the FBI executed a raid on Mr. Trump’s Mar-a-Lago estate. The raid was related to the federal investigation into allegations Mr. Trump illegally mishandled documents stored at his residence.