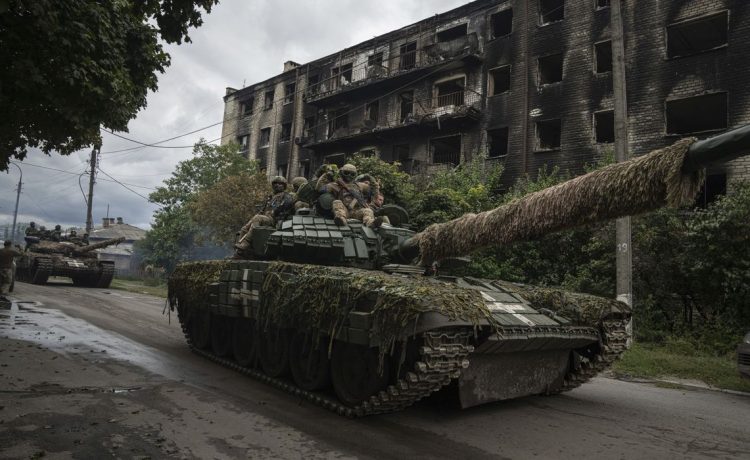 President Biden announced Tuesday that the U.S. will deliver to Ukraine a $625 million military aid package that will include four advanced rocket systems that have helped the country turn the tide against Russia.

Mr. Biden unveiled the package during a phone call with Ukrainian President Volodymyr Zelenskyy, according to a White House readout of the call.

The military package will include four High Mobility Artillery Rocket Systems, known as HIMARS, bringing the total number delivered so far to 20. Ukraine has used the rocket systems to strike bridges and other areas Moscow has used to supply its troops, enabling Ukrainian forces to gain ground in Russia-controlled regions.

The U.S. has also launched a separate program to enable Ukraine to purchase 18 HIMARS through long-term contracts.

Mr. Biden also told his Ukraine counterpart that the aid package will include other ammunition and weapons, but the White House did not provide further details.

The aid package is the first of the U.S. government’s 2023 fiscal year, which is currently functioning under a stop-gap measure but still allows Mr. Biden to draw down up to $3.7 billion in surplus weapons to transfer to Ukraine through mid-December.

Since the Biden administration took office in January 2021, the U.S. has provided Ukraine with roughly $16.9 billion in security assistance.

During the call with Mr. Zelenskyy, Mr. Biden pledged that the U.S. will never recognize Russia’s annexation of occupied regions of Ukraine.

Ukraine and other allies have dismissed the highly controversial referendums as “a sham” and a violation of international law.