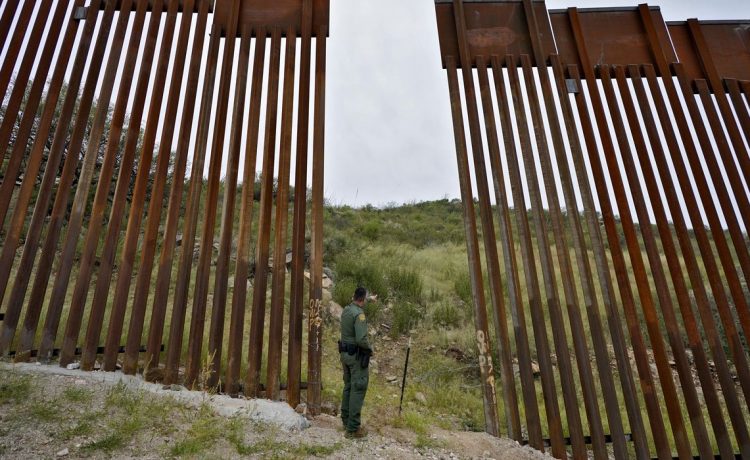 Experts say the numbers are a leading indicator of the chaos at the southern border, because when more are caught, it means even more are likely getting through.

The 20 suspects nabbed in September is a new monthly record, easily topping the previous high of 15 set in May.

Customs and Border Protection didn’t immediately respond to a request for comment.

It issued the new numbers just before midnight, burying the latest bad border news in an overnight news release.

CBP reported nearly 2.4 million encounters with unauthorized migrants at the southern border in fiscal year 2021, which ended last month. Of those, 2.2 million were caught by Border Patrol agents as they tried to sneak in, and the rest were encountered at ports of entry demanding to be let in without authorization.

Like the terrorist suspect numbers, agents say that when more are caught, more are getting through.

CBP didn’t report how many of the 2.4 million were released into the country, but based on partial data the agency submitted in a court case earlier this year, it is hundreds of thousands and could top 1 million.

In September alone, CBP encountered 227,547 illegal immigrants at the southern border. That was the third-highest month on record, topped only by April and May of this year.

CBP did claim some success, saying it has seen a drop in Venezuelans attempting to enter over the last week after it adopted a Trump-era expulsion policy.

“While this early data is not reflected in the latest report, it confirms what we’ve said all along: when there is a lawful and orderly way to enter the country, individuals will be less likely to put their lives in the hands of smugglers and try to cross the border unlawfully,” said CBP Commissioner Chris Magnus.

The Washington Times calculated that the migrant smuggling economy over the last year now tops $20 billion, with much of that going directly to the cartels that control the routes over the border.