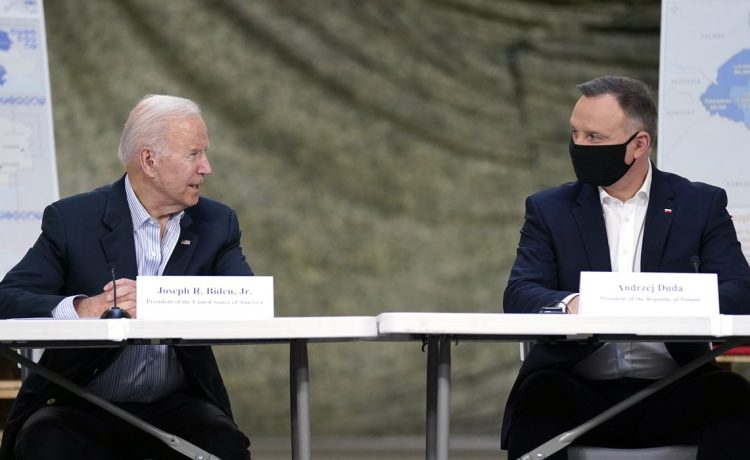 The White House said Mr. Biden, who is attending the Group of 20 summit in Bali, Indonesia, was briefed on the situation before his call.

National Security Council spokesperson Adrienne Watson said in a statement ahead of Mr. Biden’s call that the White House officials have “seen the reports out of Poland and are working with the Polish government to gather more information.”

“Shortly after receiving these reports, National Security Adviser Jake Sullivan spoke with Chief of the National Security Bureau of Poland Jacek Siewiera,” her statement read. “We cannot confirm the reports or any of the details at this time. We will determine what happened and what the appropriate next steps would be.”

– Guy Taylor contributed to this report.