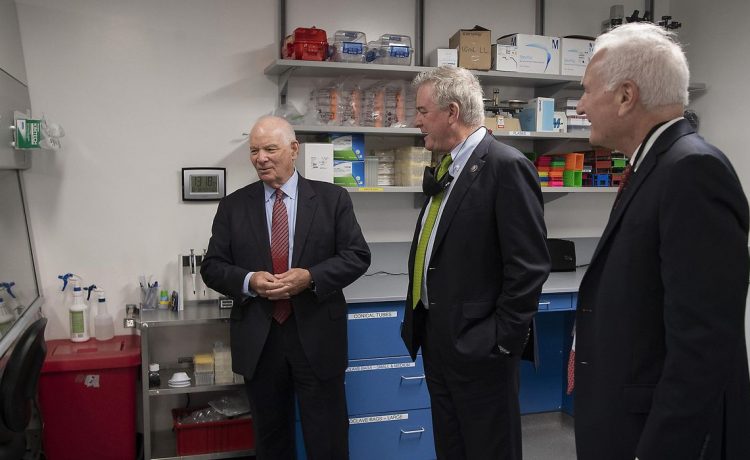 President Biden on Friday will visit Hagerstown, Maryland, which sits in a once staunch Democratic district that was redrawn earlier this year to be competitive for Republicans.

The White House announced the trip on Wednesday but offered few details beyond that the president would speak on the economy. Details about where Mr. Biden will be speaking and if any lawmakers will attend were unavailable.

The redistricting, which was proposed by state Democrats to preserve their 7-1 congressional advantage in Maryland, made the district slightly more competitive for Republicans.

The district lost a portion of Democrat-dominated Montgomery County and added voters in Frederick County, where voter registration is more evenly split between the two major parties.

That gives Republican nominee Neil Parrott a fighting chance against Mr. Trone. The two previously faced off against each in 2020 for the same congressional seat that was ultimately won by Mr. Trone.

Projections from FiveThirtyEight, which tracks polling data, have Mr. Trone winning in November with 51% of the vote to 49% for Mr. Parrott.