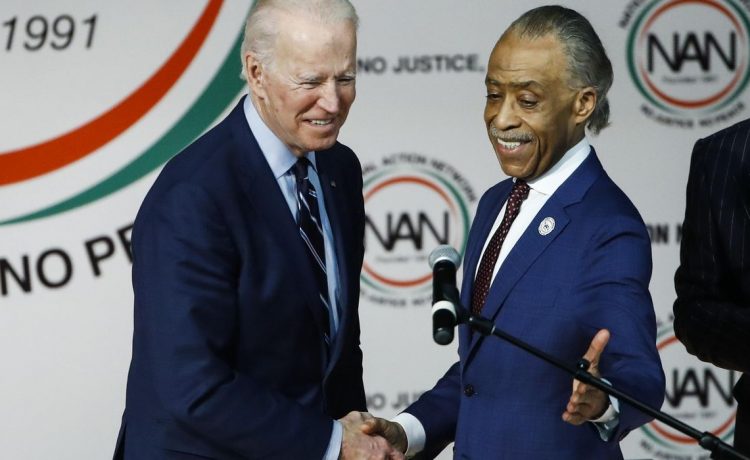 President Biden told Al Sharpton that he will run for reelection in 2024 during a private conversation at the White House last month, according to details reported Monday by NBC News.

Mr. Biden, who solicited Mr. Sharpton’s advice on whether to run in 2020, is said to have privately announced his intent to run again in 2024 on Sept. 2 of this year as the president met with civil-rights leaders.

“I’m going to do it again,” Mr. Biden told Mr. Sharpton as the two men posed for a photograph, according to the official at Mr. Sharpton’s non-profit group. “I’m going.”

Some Democrats, particularly in the party’s progressive wing, have been reluctant to back his reelection in recent months amid sinking poll numbers spurred by persistent inflation and skyrocketing crime.

Mr. Biden’s poll numbers have begun to rebound slightly and his string of legislative victories over the summer has cooled chatter within the Democratic Party about his intention to seek reelection.

But questions over the 79-year-old president’s intentions continue to linger.

Mr. Biden has shied away from stating publicly whether he will run for a second term, citing potential legal issues.

Mr. Biden told CBS’ “60 Minutes” in mid-September, just weeks after the reported conversation with Mr. Sharpton that it was still too early to say for sure whether he would run.

“Look, my intention, as I said to begin with, is that I would run again,” Mr. Biden said in the televised interview. “But it’s just an intention. But is it a firm decision that I run again? That remains to be seen.”