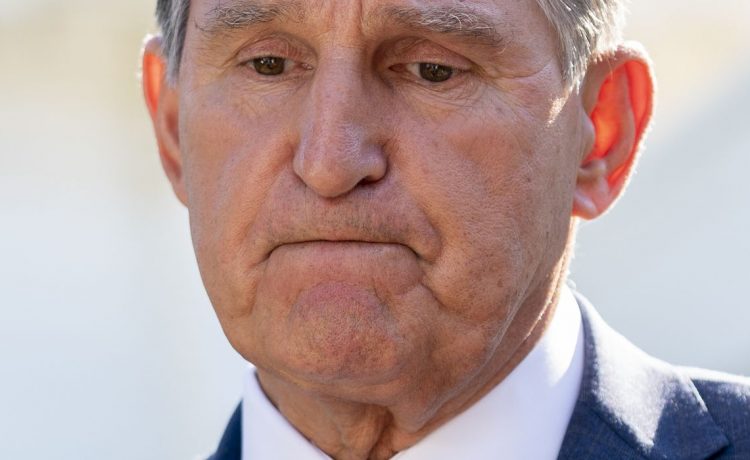 A majority of West Virginia voters are thumbing their noses at Sen. Joe Manchin III in the wake of his delivering a big legislative win for Democrats on taxes and climate change.

The job approval rating for Mr. Manchin, a conservative Democrat, plunged in his home state of West Virginia by double digits in recent months after he provided the final vote needed to pass President Biden’s tax-and-climate bill, according to daily tracking data that Morning Consult released Monday.

A majority 51% of West Virginia voters disapprove of Mr. Manchin’s job performance, up from 38% who disapproved of him in the second quarter of this year.

He now ranks among the 10 most unpopular senators in their home states as he mulls whether to run for a third term in 2024, according to the pollsters.

Mr. Manchin’s office did not respond to a request for comment.

The decline in approval was driven by Republicans and independents who changed their minds about the senator.

While a little more than half of West Virginia Democrats (52%) approve of Mr. Manchin — up from 41% at the start of the year — less than half of Republicans and only about a third of independents give him the thumbs up. Before helping Democrats pass the tax-and-climate spending package in August, Mr. Manchin’s numbers earlier this year with Republicans and independents were in positive territory.

Liam Donovan, a former staffer for Senate Republicans’ fundraising arm, the National Republican Senatorial Committee, said the change voters’ change of mood was predictable given the fierce GOP pushback to the tax-and-climate law.

“Mind you, I doubt Manchin is surprised by this, and suspect he considers IRA a good use of the political capital he accrued in the process,” Mr. Donovan, who now works in advocacy and communications at Bracewell law firm, wrote on Twitter. “But it gives you a sense of how daunting 2024 would be.”

Morning Consult’s data is based on surveys collected July 1-Sept. 30 among at least 2,057 registered voters in West Virginia. The polls had a margin of error of +/-2 percentage points.