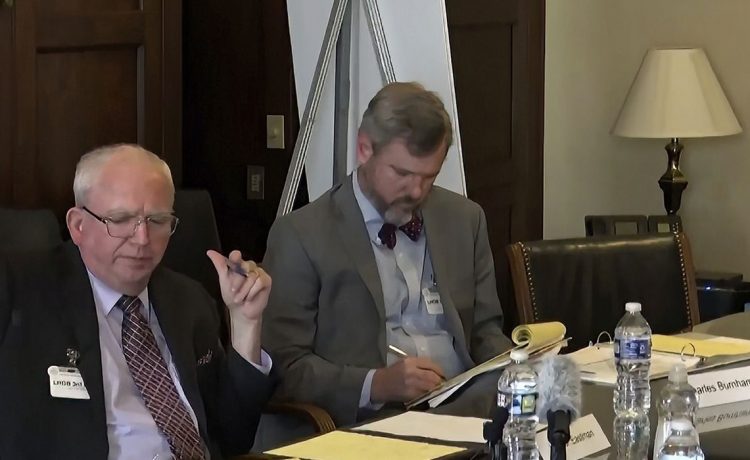 John Eastman said the agents took his phone as he left a restaurant last Wednesday evening, the same day federal law enforcement officials conducted similar activity around the country as part of broadening investigations into efforts by Trump allies to overturn the election results. Eastman said the agents who approached him appeared to be serving a warrant from the Justice Department’s Office of Inspector General.

The action was disclosed in a filing in federal court in New Mexico in which Eastman challenges the legitimacy of the warrant and asks that a court force the FBI to return his phone.

Federal agents last week served a raft of subpoenas related to a scheme by Trump allies to put forward alternate, or fake, slates of electors in hopes of invalidating the election won by Democrat Joe Biden.

A spokeswoman for the inspector general had no comment.