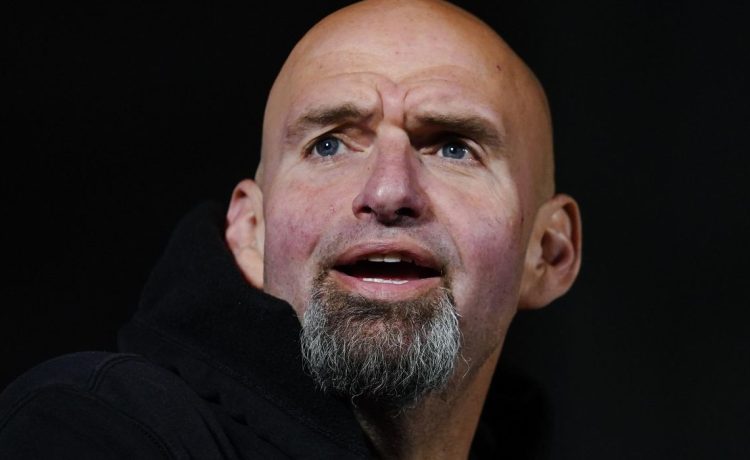 Democrat John Fetterman won a hard-fought victory against Republican Mehmet in the Pennsylvania Senate race, delivering the first pickup of the night to his party.

Mr. Fetterman‘s win was arguably the biggest of the night for Democrats, who entered the election defending the slimmest of Senate majorities.

It also could be the most shocking considering he struggled through the home-stretch of the campaign with post-stroke symptoms that left him seeking to assure voters of his fitness to serve.

Mr. Fetterman, the state’s lieutenant governor, held a 49% to 48% lead over Mr. Oz with an estimated 88% of the vote counted.

Mr. Oz, a celebrity physician, and political newcomer, got the key boost in the Republican primary when he secured the endorsement of former President Donald Trump.

He appeared to find his stride over the summer months after national Republicans started airing ads attacking Mr. Fetterman as soft on crime.

Mr. Fetterman, however, apparently had the edge in the mind of voters after spending months casting Mr. Oz as an out-of-touch, wealthy carpetbagger from New Jersey.

The race was one of the most expensive in the nation, as both parties fought to claim the seat of Republican Sen. Patrick J. Toomey, who is retiring.