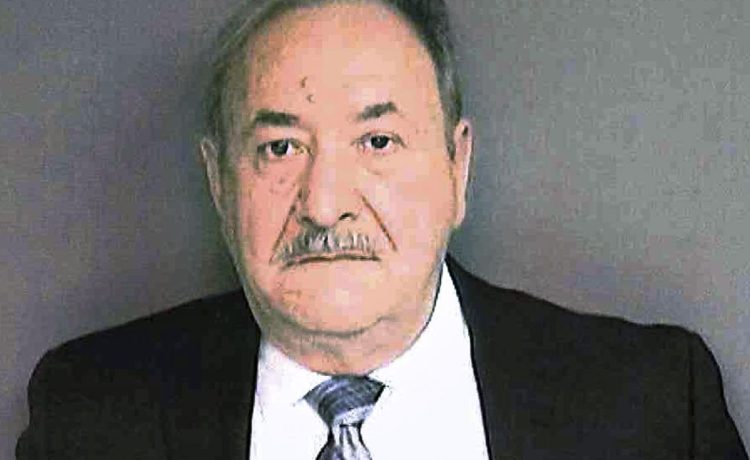 STAMFORD, Conn. — The former chairperson of a local Democratic Party in Connecticut must serve two years’ probation and pay a $35,000 fine for fraudulently submitting absentee applications and ballots for dozens of people without their knowledge during a local election.

John Mallozzi, 72, the former chair of the Stamford Democrats, was found guilty in September of 14 counts of both second-degree forgery and making false statements in absentee balloting. It was in connection to the 2015 elections for boards of finance, education and representatives.

At his sentencing, Mallozzi apologized, saying “I’m sorry that things happened. I take full responsibility,” the Stamford Advocate reported. He had chaired the Stamford Democratic City Committee from 2012 to 2016 and served on various boards during his political career.

State elections officials initially launched an investigation in 2015 after a voter was told at his polling place that he had been marked as having already voted by absentee ballot when he had not.